US-based conglomerate GE has announced the receipt of an order for its new GT26 HE gas turbine upgrade with Uniper for its London-based Enfield power station. 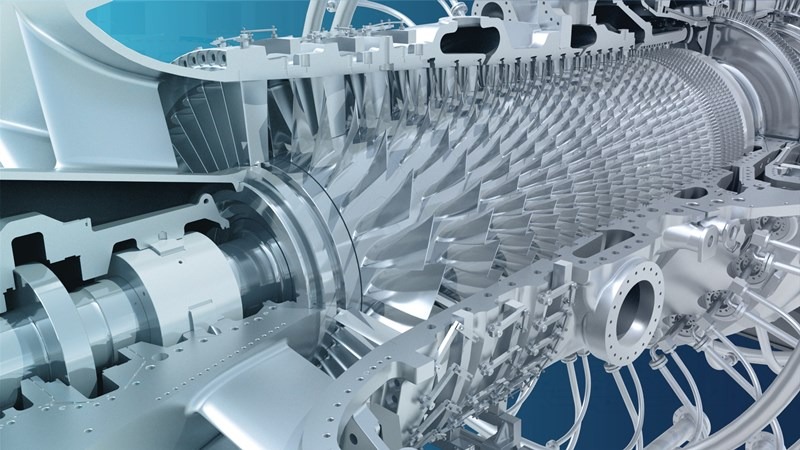 GE said that it has launched the GT26 as part of its commitment to invest in its mature gas turbine fleets to keep them competitive in today’s dynamic energy marketplace.

The GT26 HE upgrade marks the first upgrade that combines both GE and Alstom’s technology and expertise across all major components of a gas turbine solution.

GE has listed the key performance benefits of the upgrade that include increased efficiency for combined-cycle power plants and more than 2% increased base load efficiency, which could result in as much as $4m in fuel savings annually per unit.

The benefits also include increased efficiency in part load by 1%, yielding approximately $1m in fuel savings a year per unit, along with increase in output from 15MW up to 55MWs per unit.

GE new gas power business president and CEO Scott Strazik said: “We’re proud to launch our new GT26 HE upgrade with Uniper—it’s the most advanced solution we’ve ever introduced on a GT26 gas turbine, and one of our most efficient upgrades within the F-class portfolio.

“Not only will this upgrade revitalize Uniper’s Enfield power plant, it will also improve its competitive position in the Great Britain generation market, supporting its long-term profitability and viability.”

The company is planning to install the new GT26 HE technology at the Uniper’s Enfield power plant in London in 2020. The benefits offered by the new turbine include increased output, improved efficiency, along with extended maintenance intervals and operating hours.

“In Great Britain’s very competitive and challenging power generation environment, investing to keep our plants competitive by lowering operational and maintenance costs at the same time as increasing efficiency and flexibility is critical for the long-term success of our fleet.”