GE Renewable Energy has secured an order from French energy company Engie to supply 91 of its 3MW turbines for the Phoenix onshore wind project in Aragón, Spain. 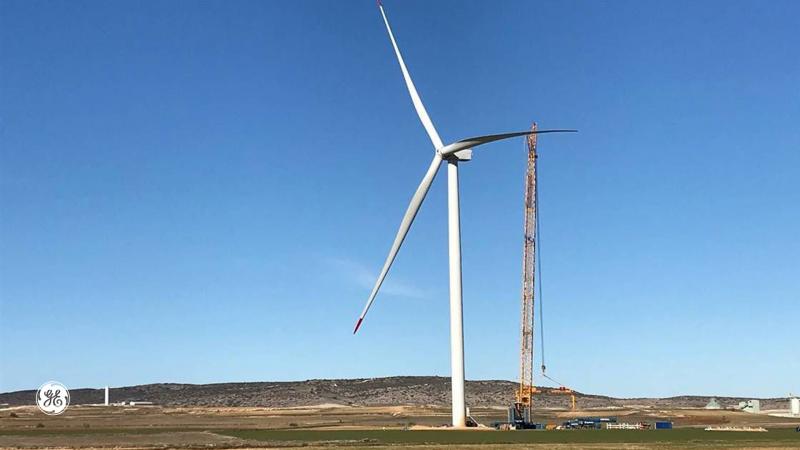 The 342MW wind project is being developed by Mirova, Engie and Forestalia and will include 10 wind farms to be located across five Aragonese regions in the provinces of Zaragoza and Teruel in the country.

The Phoenix wind project follows the 300MW Goya Project last year, a previous alliance between the three companies, Engie, Mirova and Forestalia in the same region.

GE claims that its 3MW wind turbines are ideally suited for the wind conditions across the regions. The turbines will have 130m diameter rotor, with a hub height of 85m. GE will manufacture the turbines at its facility in Salzbergen, Germany. Blades for the turbines will be produced at LM Wind Power’s European facilities.

The Phoenix wind project was awarded following the Spanish Government’s 3GW renewables’ auction in May 2017.

GE Renewable Energy Europe and SSA Onshore Wind CEO Peter Wells said: “Phoenix marks the continuation of the great work we have done with Forestalia in Goya. We are excited for this significant milestone that validates the reemergence of wind energy in the Spain. We will continue building on our local experience to keep powering Aragon and Spain with clean energy.”

GE has also agreed to provide 20-year full service agreement for the wind farms and will include data-driven insights, expert recommendations and local field services through its services and monitoring sites across Spain.

Engie executive vice-president and Group chief operating officer Paulo Almirante said: “With Phoenix Project, ENGIE Spain is taking an important step to achieve a clear positioning in key projects and markets, such as the renewable energy sector thanks to innovative management models offering a global and sustainable solution tailored to each client. This initiative, together with GOYA, perfectly illustrates ENGIE’s strategy to invest in sophisticated projects.”

Few days ago, GE was selected by Prowind to supply three of its Cypress units for the Elfershausen project in Germany. Cypress platform from GE is a new two-piece blade design which is claimed to reduce transportation costs and ease maneuvering across the forest of Bavaria, where the turbines will be installed.