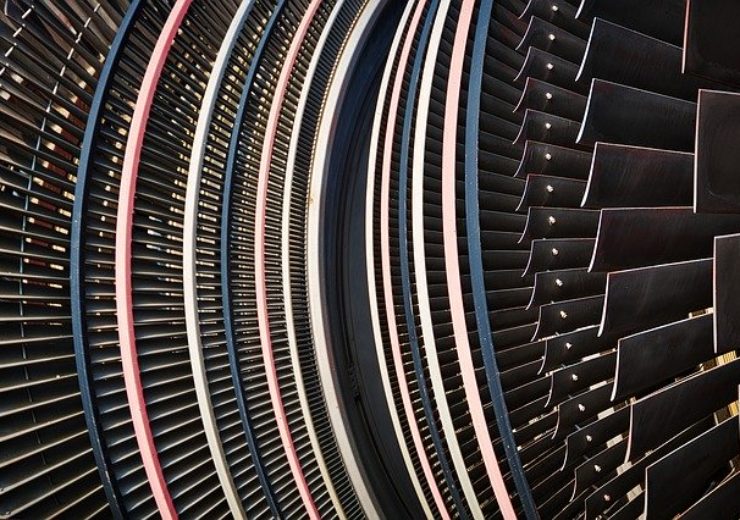 GE Research, the central technology development arm for GE, has been awarded access to the world’s #1-ranked supercomputer to discover new ways to optimize the efficiency of jet engines and power generation equipment. The U.S. Department of Energy (DOE) selected the GE project among 47 winners in the 15th year of its Innovative and Novel Computational Impact on Theory and Experiment (INCITE) program. This competitive and peer-reviewed program grants time for advanced science and engineering projects to harness the power of some of the nation’s most powerful supercomputers.

National Labs, such as Oak Ridge, Argonne and Sandia rely upon high-performance computing (HPC) assets to analyze, model, simulate and predict complex phenomena critical to the DOE missions. The department’s Office of Science supports and advances these practices through the Advanced Scientific Computing Research (ASCR) program, which oversees supercomputers such as Summit, hosted at the Oak Ridge Leadership Computing Facility (OLCF). ASCR established the INCITE program to accelerate scientific discoveries and increase the nation’s competitiveness by making DOE supercomputing resources available to top researchers in academia and industry..

Michal Osusky, the project’s leader from GE Research’s Thermosciences group, says access to the supercomputer and support team at OLCF will greatly accelerate learning insights for turbomachinery design improvements that lead to more efficient jet engines and power generation assets, stating, “We’re able to conduct experiments at unprecedented levels of speed, depth and specificity that allow us to perceive previously unobservable phenomena in how complex industrial systems operate. Through these studies, we hope to innovate new designs that enable us to propel the state of the art in turbomachinery efficiency and performance.”

Osusky noted that industry partnerships with the National Labs can go a long way in reaching shared goals around sustainability. He cited past advancements GE has made with the Labs that have led to significant improvements in combined cycle power plant efficiency, wind energy output and jet engine performance, among others.