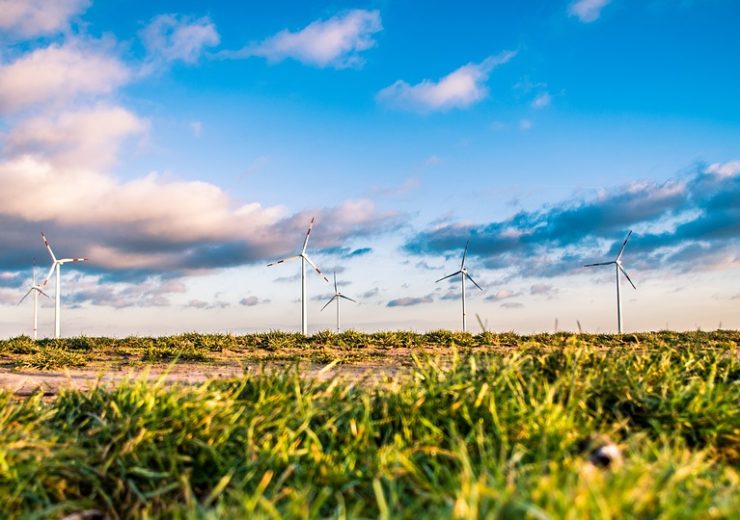 The agreement is intended to supply the majority of the power generated by the wind farm for Google’s data centres in the region.

“It is a landmark project that demonstrates what we can achieve with new economic models and we are thrilled to have formed a new relationship with Google.”

US technology services giant Google announced that it has made its largest-ever purchase of renewable energy, totalling over $2bn (£1.64bn) in new energy infrastructure produced by solar panels and wind turbines located across the globe.

Google’s director of operations Neha Palmer said: “Sustainability has been one of Google’s core values from our earliest days, and a cornerstone of our related efforts is our commitment to clean energy.

“Today’s announcement will add new renewable energy to the grids where we consume it, creating new construction jobs and making clean power accessible to nearby communities.”

In September, GE Renewable Energy had received a turbine supply contract for the 175MW Björkvattnet wind project in Sweden.

The onshore wind farm will generate enough renewable electricity to power 175,000 households in Sweden. The project will also help the country become fossil fuel-free by 2040.