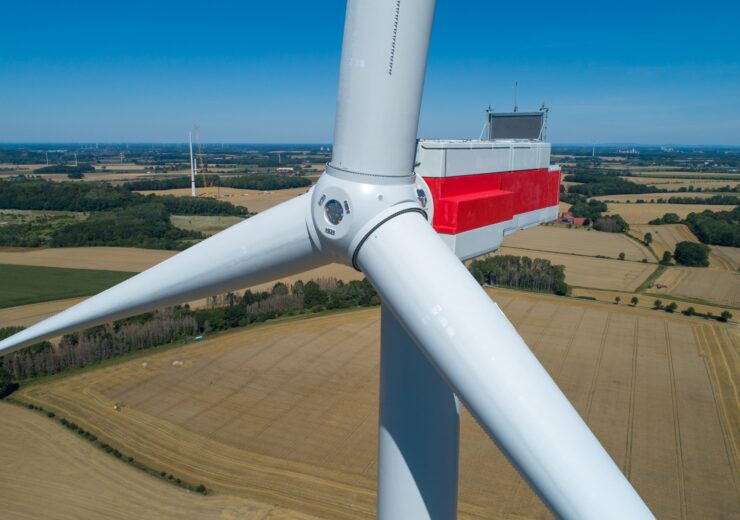 The Cypress turbines will be operated by Azora at 5.5MW. (Credit: Zout Fotografie (Rein Rijke).)

Under the terms of the contract, GE’s subsidiary will be responsible for the supply of 19 Cypress onshore wind turbines for the project, located in the Cuenca province in Spain, the wind farm

The Cypress turbines will be operated by Azora at 5.5MW, with a rotor diameter of 158m, which is claimed to be the most powerful ever permitted in Spain.

The contract marks the company’s first order in Spain for its Cypress platform.

Azora Infrastructure and Energy Investments managing partner Santiago Olivares said: “We are very excited about the opportunity of working together with GE in this fantastic project, which will be the first to implement this revolutionary new turbine in Spain.

In its National Energy and Climate Plan (PNIEC), Spain has set an objective to install 50GW of installed wind power by 2030.

GE onshore wind, Europe and Sub Saharan Africa president and CEO Peter Wells said: “Our goal is to help our customers drive energy costs down every day, and our Cypress platform is ideally suited to make the best use of the country’s wind speed and landscape.”

In September this year, GE Renewable Energy has received an order to supply wind turbines totalling 576MW for Invenergy in the US.