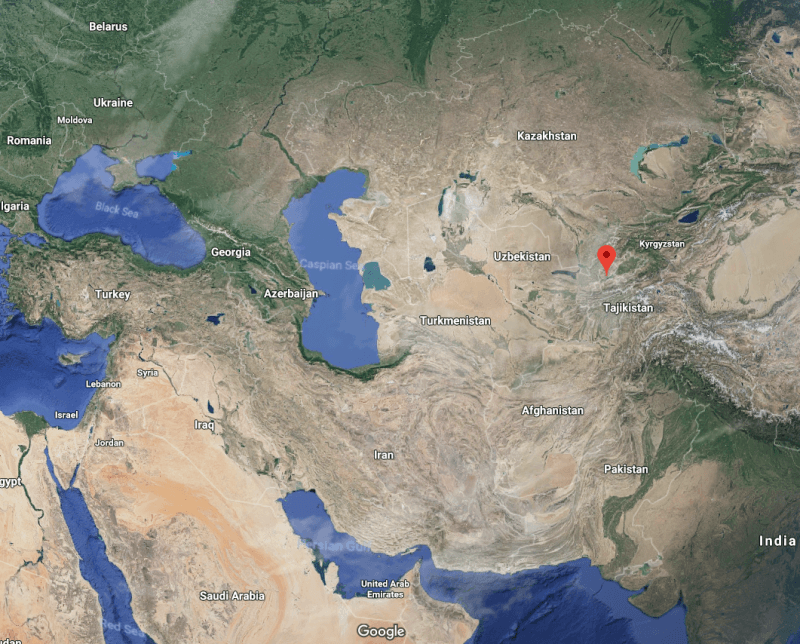 Image: The Qairokkum hydropower station is the only power plant located in the northwestern province of Sughd in Tajikistan. Photo: Courtesy of General Electric.

The Qairokkum hydropower station is 60-year old plant located on the river Syr Darya, which is the only power plant located in the entire northwestern province of Sughd and the sole source of electricity for about 500,000 people.

To refurbish the Qairokkum hydropower plant, GE Renewable Energy is leading the consortium comprising Cobra – a division of ACS Group, a Spanish company. It is expected to upgrade the six turbines and generators, along with part of the balance of plant.

Following the upgrade, six of refurbished units are expected to increase their output from 21MW to 29 MW each, taking the total capacity of the plant to 174MW.

GE said that it will be in charge of the site supervision for its supplied equipment for the project. Under a customized planning proposed by consortium, the completion of the project would take 54 months, enabling the plant to be fully refurbished by 2023.

In 2010, the Government of Tajikistan has started a five-year Strategic Program for Climate Resilience (SPCR) aiming at preparation of several sectors of the country’s economy including energy to face climate changes.

The company said that the 98% of Tajikistan’s electricity comes from hydropower, and it is critical to adapt the existing and new hydropower assets to future operation conditions. Qairokkum plant was chosen to pilot how a plant can enhance its performance.

GE hydro solutions president and CEO Pascale Radue said: “The work done in Tajikistan on making hydropower plants climate resilient is essential for our industry’s future and the global energy transition that we all support. We are extremely honored to contribute to this project and we look forward to developing further our collaboration with Tajikistan in the years to come.”

In February, GE Renewable Energy secured $87m contract from Nachtigal Hydro Power Company (NHPC) to deliver seven 60MW Francis turbines for the new Nachtigal hydropower plant in Cameroon. The project is expected to be implemented with Elecnor in the consortium led by GE Renewable Energy.