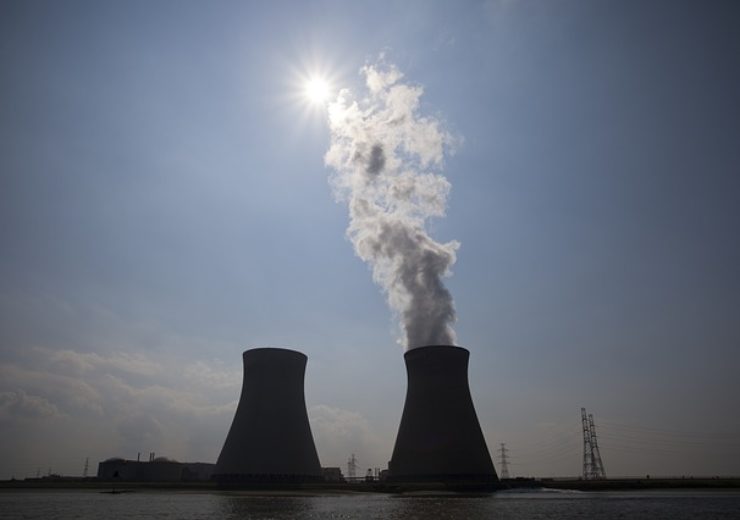 Fermi Energia is an Estonia-based company established by nuclear industry professionals that is supporting the development of small modular reactors for deployment in Estonia. In a Memorandum of Understanding signed by GEH and Fermi Energia, the companies have agreed to examine the economic feasibility of constructing a BWRX-300 in Estonia, to review siting requirements and to assess nuclear regulatory requirements.

“Our BWRX-300 small modular reactor is breakthrough technology that is designed to be cost competitive with gas and renewables and we think it represents an ideal solution for Estonia’s carbon-free energy needs,” said Jon Ball, Executive Vice President of Nuclear Plant Projects for GEH. “We look forward to working with Fermi Energia to highlight the technical capabilities, safety features and cost benefits of this innovative reactor technology.”

“Estonia needs to consider new generation small nuclear technology to maintain energy independence and achieve climate neutrality,” said Kalev Kallemets, CEO of Fermi Energia. “Boiling water reactors have been proven in the Nordics to be safe, economic and reliable providers of carbon-free energy for decades and the design of the BWRX-300 makes it investible and highly competitive technology.”

The BWRX-300, a 300 MWe water-cooled, natural circulation SMR with passive safety systems, leverages the design and licensing basis of the U.S. NRC-certified ESBWR. Through dramatic design simplification, GEH projects the BWRX-300 will require up to 60 percent less capital cost per MW when compared to other water-cooled SMRs or existing large nuclear reactor designs.

Fermi Energia plans to publicize its feasibility study on the suitability of SMRs for Estonia in January 2020 in Tallinn.