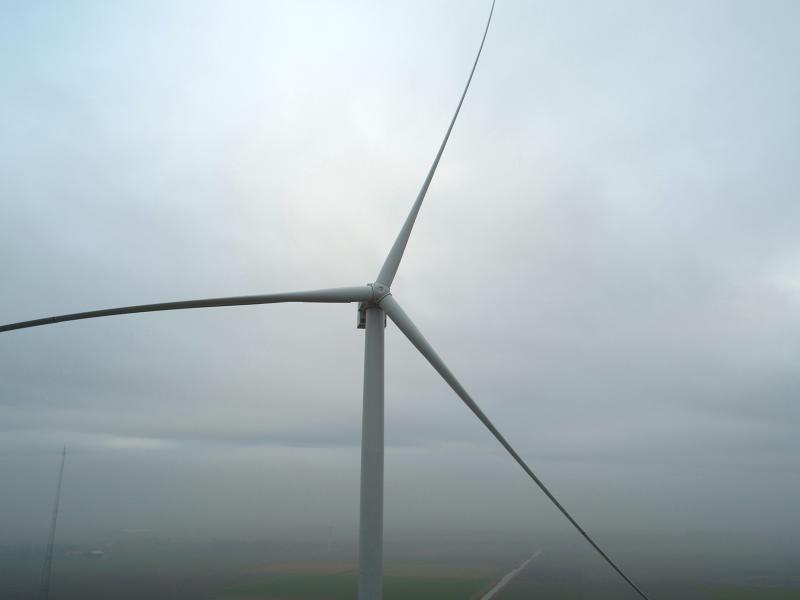 The Cypress wind turbine platform, which is the largest onshore wind turbine from GE till date, was first unveiled in September 2017.

The company said that the new platform advances the technology of its 2MW and 3MW fleets while also using architecture and innovations from the 4.8-158 wind turbine, that was launched in 2017.

GE plans to continue operating the installed Cypress wind turbine prototype in the coming months to validate the performance of the new onshore wind turbine platform.

The testing of the new turbine will also support the process of securing the Type Certificate, which will be a key step for its commercialization, said GE.

According to the company, the Cypress platform will come with different ratings and varying hub heights. The onshore turbine range is expected to help in reducing cost of power by matching each wind turbine solution to specific site requirements, which GE says is important with wind generation increasingly competing on price with other sources of power generation.

The Cypress platform features a two-piece blade design which allows the blades to be manufactured at even longer lengths while improving logistics to provide more siting options.

GE further said that the longer rotors result in annual energy production (AEP) improvements, which in turn, reduce levelized cost of electricity (LCOE). Also, the unique design of the blades in the platform enables the larger turbines to be installed at places that are otherwise not accessible, claimed the company.

GE Renewable Energy CEO Jérôme Pécresse said: “We’re delighted with the progress our team has been able to make in bringing our innovative, high-tech turbine to market on an accelerated schedule.

“We are confident that Cypress, with its two-piece blade design, will be a game changer for the industry. We’re hearing equal enthusiasm from our customers across the globe, who tell us they appreciate the potential of Cypress to help them both lower the cost of onshore wind and gain added flexibility in siting turbines.”

The firm said that it will deliver first Cypress platform turbine to the market as per schedule by the year end.