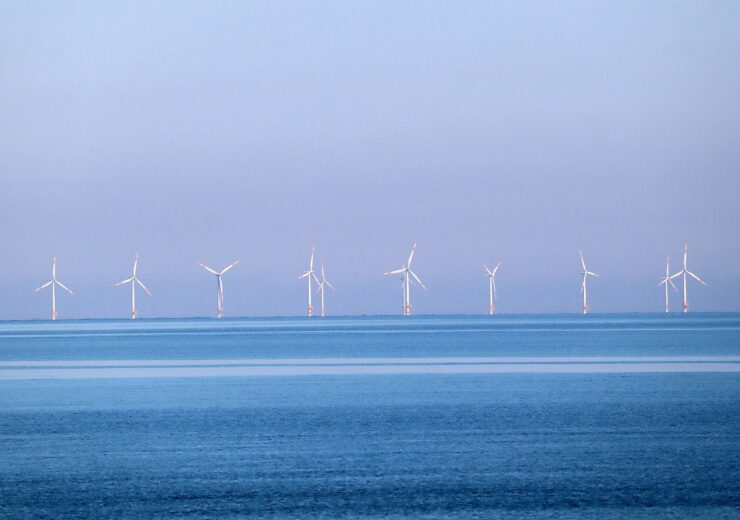 GE Renewable Energy’s Grid Solutions business has announced the completion of upgrades to the offshore grid connection DolWin3 in the North Sea.

Consisting of enhancements to the valves and control system, the upgrades are aimed at improving the overall performance of the grid connection system and reducing maintenance.

The DolWin3 project has Voltage Source Converter (VSC) technology, which is said to be the latest HVDC technology consisting of highly specialised power electronics.

According to the company, the technology is designed for enhanced operational capability, greater power and frequency control compared to line commutated converter (LCC) technology.

General Electric Grid Solutions business grid integration solutions head Raj Iyer said: “The completion of the final certification tests for DolWin3, along with our recent award of the Sofia HVDC link, are further evidence that GE’s Voltage Source Converter technology is now well established and that GE has the ability to commercially deliver on these solutions.

Located about 80km off the coast, DolWin3 with the offshore converter platform DolWin gamma connects the offshore wind farms Merkur Offshore, with 66 Haliade 150-6MW turbines from GE and Borkum Riffgrund 2 in the south-western part of the German North Sea with the onshore transmission grid.

TenneT large projects offshore director Marco Kuijpers said: “The offshore grid connection DolWin3 has been transferring power from wind generation in the North Sea to the German grid since the third quarter of 2018.

“The updates that have recently been tested and certified give us confidence that our grid connection will still be stable and reliable in the future as we move toward our ultimate renewable energy goals in the future. In all these years of trustful cooperation, we have always had a solution-oriented partner in GE.”

Considered to be the heart of the DolWin3 grid connection, the DolWin gamma converter platform was installed in 2017.