GE said that the sale of its remaining stake in Baker Hughes will allow it to offload a substantial non-core asset, redeploy capital, improve financial flexibility, and boost its balance sheet 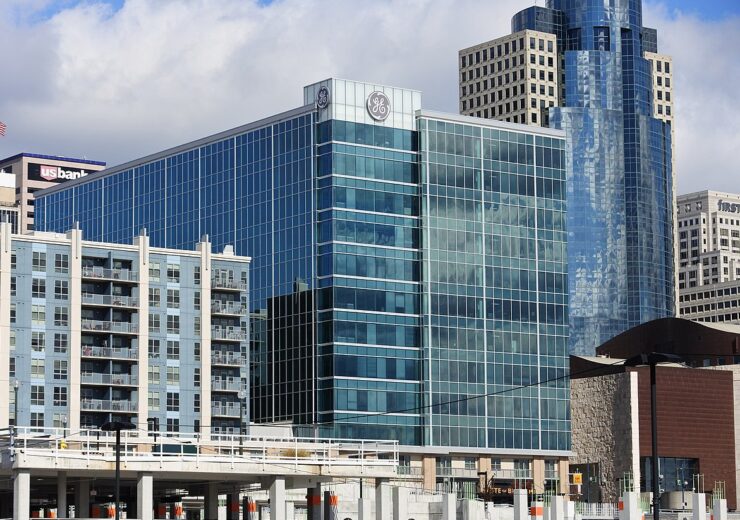 GE is looking to offload its remaining stake in Baker Hughes within the next three years. (Credit: EEJCC/Wikipedia.org)

General Electric (GE) said that it has launched a programme to sell its remaining stake of 36.6% in its oil field services subsidiary Baker Hughes within a period of three years.

The US conglomerate said that taking up the programme over the course of time will allow it to offload a substantial non-core asset, redeploy capital, improve financial flexibility, and boost its balance sheet.

GE plans to use proceeds from the potential transactions related to the sale of Baker Hughes for further deleveraging.

Its announcement comes in the wake of a challenging second quarter of 2020 in which the US conglomerate was hit by a net loss of $2.13bn.

GE said that the programme, which is aimed at fully monetising its position in the oil industry subsidiary, will enable it to divest its shares at a price that is near the volume-weighted average price of Baker Hughes’ shares over an extended period of time.

Baker Hughes suffered a $201m loss in Q2 2020 amid the Covid-19 pandemic and its impact on oil and other commodity prices. Revenues of the Texas-based oil industry company dropped by 21% year-on-year to $4.7bn.

GE has been looking to exit from the oil field services business having announced its intent in September 2019 to bring down its stake in the oil industry company to nearly 38.4% via a combination of a public offering and a simultaneous private sale to generate net proceeds of $2.7bn. At that time, the conglomerate said that it expects to continue disposal of the remaining stake in the company in an orderly manner in the course of time.

The US conglomerate became the full owner of the oil field services provider about three years ago. This was through the signing of a merger in October 2016 of its oil and gas business with Baker Hughes to establish a $32bn company with operations in over 120 countries.