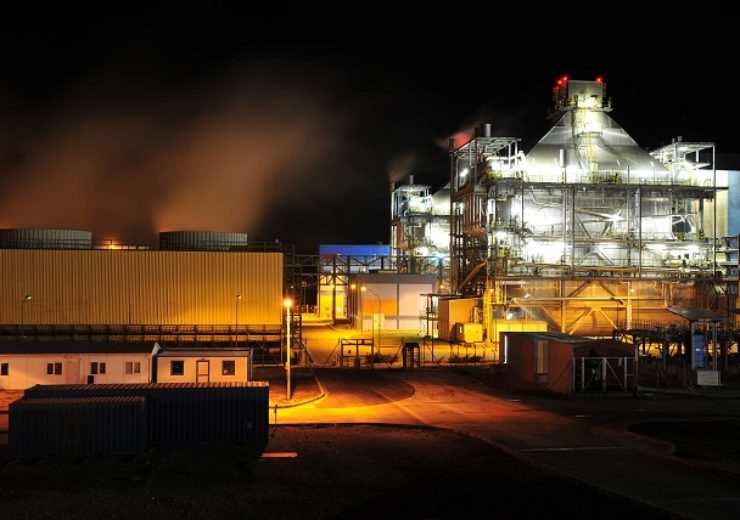 GE has completed what it claims to be the first-of-its-kind controls upgrade at the Engie Group-operated 770MW Baymina Power Plant in Turkey, to help improve its flexibility, availability and the lifetime.

Located in 40km South West of Ankara, the Baymina natural gas fired combined cycle power plant is equipped to generates electricity to meet the power needs of has 1.6 million households.

Commissioned in December 2003, the combined-cycle power plant comprises two of GE’s 9FA.03 gas turbines with 235MW each, and an Alstom DKY224-4N4/B steam turbine with 325MW capacity.

As part of the upgrade project, GE was responsible for the migration Alstom-built ALSPA P320 V1 controls to GE’s Mark VIe system in a bid to help Baymina Power Plant reduce start-up times and maintenance costs, while improving reliability.

GE said that the Migration Pack upgrade involves replacement of the controls technology while retaining the core hardware infrastructure of the system.

“This solution features the latest cybersecurity solutions as well as better operator decision-making and troubleshooting based on controls data to help increase reliability and availability of the plant asset.”

Baymina engineering and maintenance manager Hayati Yildirim said: “Our Baymina power plant was commissioned about 15 years ago, so it was important for us to modernize our controls system.

“With GE’s hardware and software solutions, we can now react more quickly to demand conditions while reducing maintenance costs.”

The Akkuyu nuclear power plant is currently under development in Büyükeceli, Mersin Province, in the country.