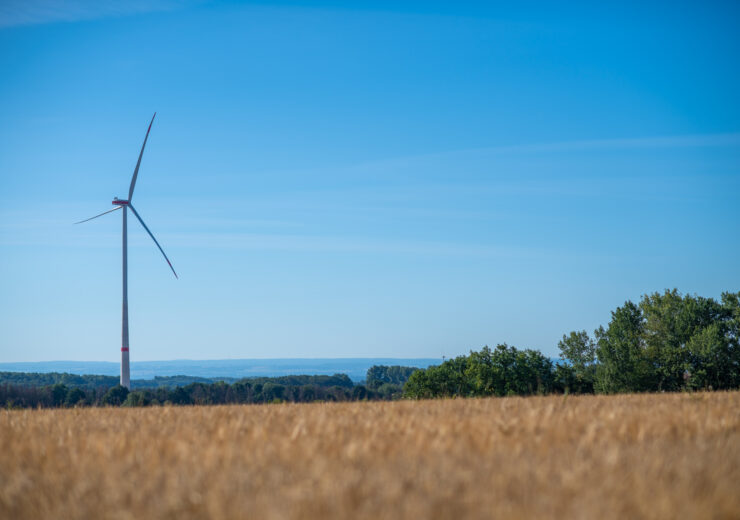 Similar to the other turbines of the Cypress platform range, the 6.0-164 model features a proprietary two-piece blade to improve logistics and lower costs.

According to the company, each of the 6.0-164 turbine has the capacity to produce electricity which will enough to power approximately for 5,800 European households.

The new turbine model will be out in the market by 2022.

“This latest product in the platform will help them drive additional growth of clean, renewable wind power across Europe and beyond.”

The Cypress platform has advanced the technology of GE’s 2MW and 3MW fleets which serves an installed base of more than 20GW.

The new 6.0-164 model facilitates up-tower repairs and condition-based predictive services, which are designed to return-to-service and uptime.