The switch to wind power will result in an around 50,000 metric ton reduction in CO2 emissions per year 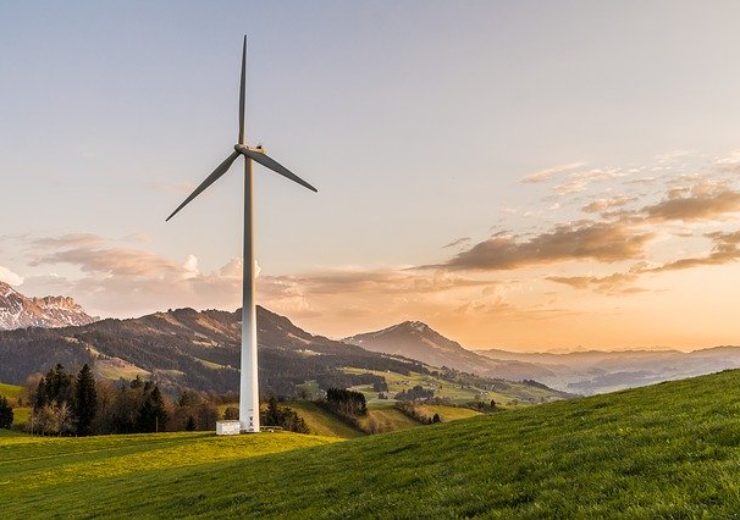 Grupo Cementos de Chihuahua (GCC), a supplier and producer of cement and concrete in the United States, Mexico and Canada announced that it has signed a long-term agreement with a leading U.S.-based energy provider to supply wind power to GCC’s Rapid City, South Dakota, cement plant. The agreement covers around 50% of the electricity consumed at the plant.

The switch to wind power will result in an approximately 50,000 metric ton reduction in CO2 emissions annually. That’s equivalent to around 11,000 passenger vehicles driven for a year, based on the U.S Environmental Protection Agency estimate.

The 15-year fixed-price agreement is expected to take effect in the first quarter 2021.

“By switching to renewable energy resources to power our business, we’re able to advance our sustainability objectives while supporting the expansion of affordable renewable energy development in the regions in which we operate”, said Enrique Escalante, GCC´s CEO