The two companies have agreed to jointly develop new technologies focused on oil production, and digitalisation of production processes 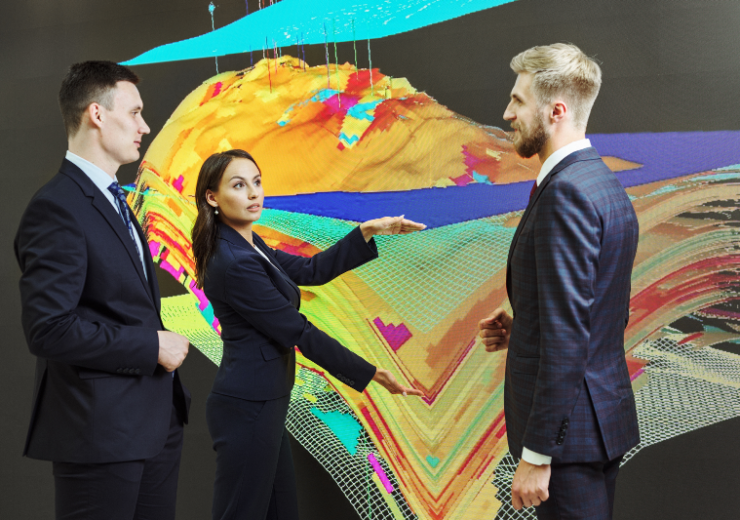 Under the agreement, the two companies have agreed to jointly develop new technologies focused on oil production, and digitalisation of production processes. The companies will also explore additional opportunities for technological cooperation.

Gazprom Neft upstream deputy CEO Vadim Yakovlev said: “Gazprom Neft and Mubadala Petroleum are united not just in profitable collaboration through the joint venture, but in sharing the same priorities in technological development.

“This Memorandum creates the potential for us to expand our cooperation both in improving efficiency in the joint venture, and in new technological initiatives”.

Gazprom Neft and Mubadala Petroleum have been partners in the Gazpromneft-Vostok joint venture, which manages the development of 12 oil fields in the Tomsk and Omsk regions of Western Siberia. The joint venture is aimed at developing and producing oil reserves in Western Siberia.

In addition, the joint venture also implements the Paleozoic Project, a technological project aimed at developing technologies for exploring hydrocarbon hard-to-recover oil deposits at Jurassic formations across the Tomsk region.

In addition, Mubadala Petroleum holds a 44% interest in the Gazpromneft-Vostok Joint Venture, along with partners including Gazprom Neft and the Russian Direct Investment Fund.

“Mubadala Petroleum is very pleased to cooperate with such a technology savvy partner as Gazprom Neft while further expanding our relationship beyond the Gazpromneft-Vostok joint venture.”

Mubadala Petroleum is an international oil and gas explorer and producer, based in Abu Dhabi, and a wholly-owned subsidiary of Mubadala Investment Company.

The firm manages assets and operations now spanning 10 countries, with a primary geographic focus on the Middle East and North Africa, Russia and Southeast Asia.