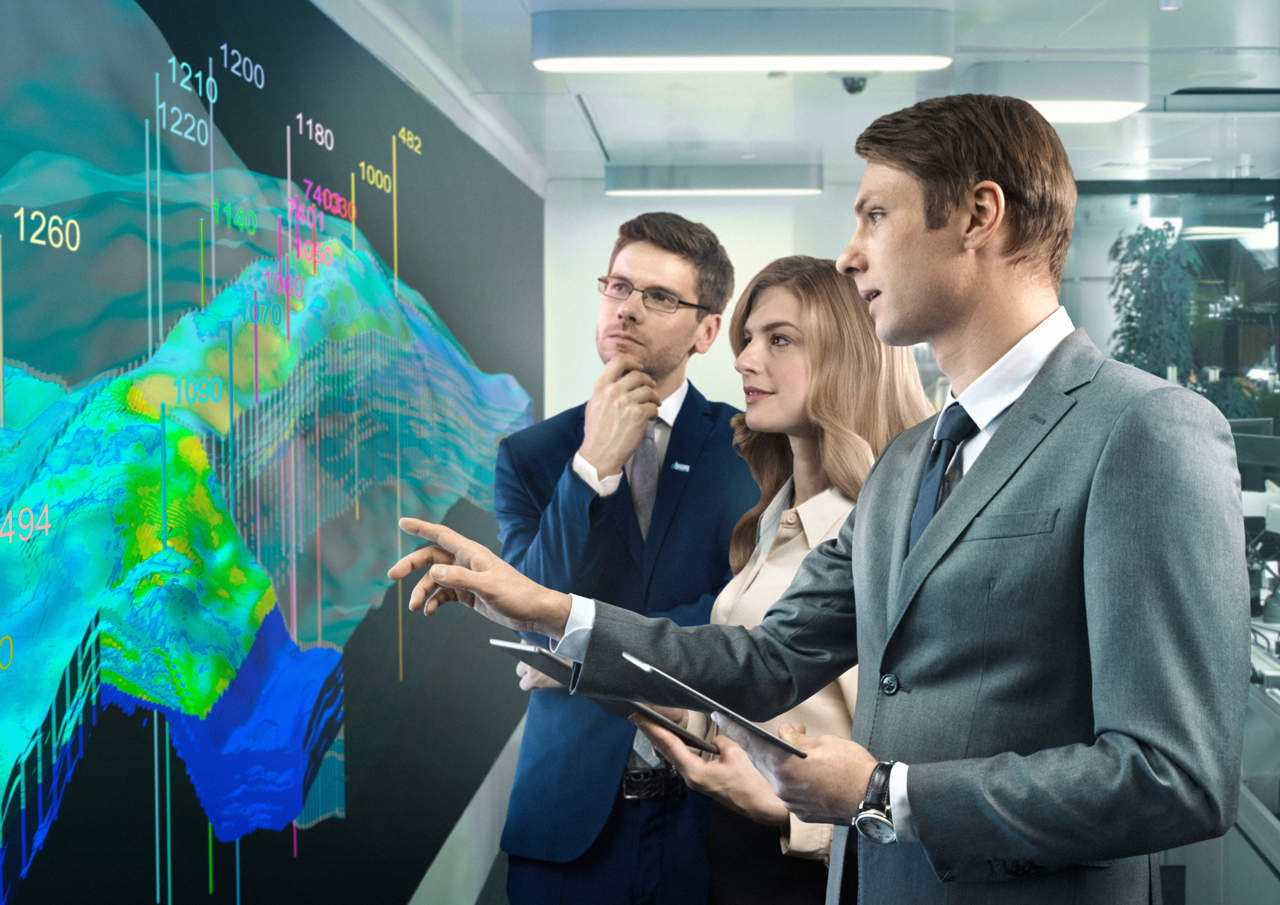 The parties are looking to collaborate on the methodology for the launch of a digital laboratory by the Russian company among other initiatives.

Earlier, this month, Gazprom Neft had signed a collaboration agreement with the Skolkovo Institute of Science and Technology to establish the digital laboratory to conduct research in the field of modeling of multiphase systems in the oil and gas industry.

Gazprom Neft said that new technologies will be evaluated to boost the efficiency of geological exploration and production of onshore oil reserves. The technologies would involve software created based on artificial intelligence, Big Data, predictive analytics and industrial IoT among others.

The expanded cooperation that covers onshore production is within the framework of an agreement made on strategic cooperation in the field of digital technologies between Gazprom Neft and IBM during this year’s St. Petersburg International Economic Forum.

Gazprom Neft first deputy general director Vadim Yakovlev said: “Together with IBM we will expand the accumulated experience of implementing breakthrough developments in the field of geology and drilling.

“The use of artificial intelligence in the analysis of large data has proved the possibility of increasing the economic efficiency of our projects through making timely and optimal decisions.”

So far, Gazprom Neft and IBM personnel had come up with a joint program for digitally managing oil production processes for onshore fields.

According to the Russian firm, various projects are in progress in the field of automated analysis of the geo-information system with the objective of assessing geology and predicting complications in drilling operations.

Gazprom Neft is also developing a partnership with IBM within the Gazprom Neft Project Management Center. The management center is designed to maximize the accuracy of forecasting results and cut down the time of important onshore oil production projects, said Gazprom Neft.

IBM Russia and the CIS country general manager Andrey Filatov said: “Surveys conducted by the IBM Institute for Business Value among the top managers in the oil and gas industry show that the digital transformation is becoming a key driver in making the businesses more efficient.

“It allows the companies to remain leaders even in such competitive industries. IBM’s joint projects with Gazprom Neft are a clear demonstration of such approach.”