The company has obtained the commercial gas inflow at the well with a flow rate of approximately 600,000 cubic meters per day 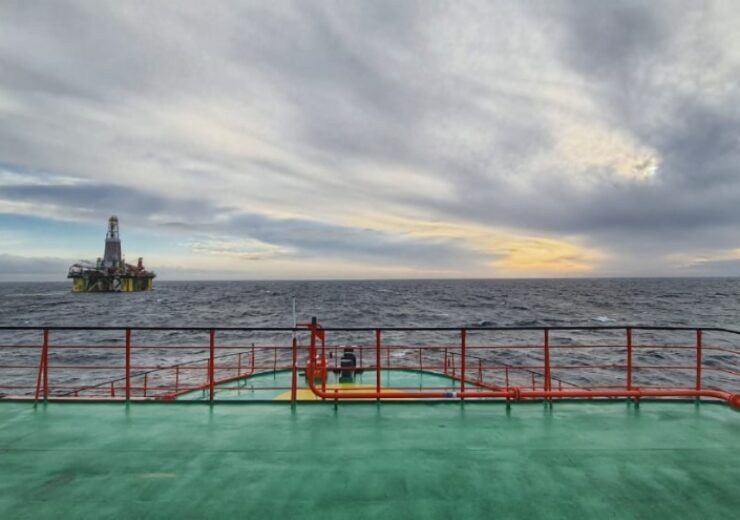 State-owned energy company Gazprom has discovered gas at the Leningradskoye gas and condensate field of the Yamal gas production centre in the Kara Sea, north of Siberia.

The discovery has been made at the exploratory well which is drilled on the shelf of the Yamal Peninsula.

The company said that the commercial gas inflow was obtained at the well with a flow rate of approximately 600,000 cubic meters per day.

The Leningradskoye field is located within the Leningradsky licensed block and is estimated to have current recoverable gas reserves of 1.9 trillion cubic meters.

The discovery is fourth major discovery for Gazprom on Yamal shelf

The discovery is the company’s fourth major discovery made on the shelf of the Yamal Peninsula in the Kara Sea over the last two years.

Gazprom said: “The Company will calculate the newly-discovered reserves of the Leningradskoye field and present the findings to the State Reserves Commission in order to record them in the state register.”

The company discovered Dinkov and Nyarmeyskoye fields on the shelf of the Yamal Peninsula in the Kara Sea last year.

The Dinkov field is located within the Rusanovsky licensed block, with its recoverable reserves amounting to 390.7 billion cubic meters (bcm) in the С1+С2 categories.

Located within the Nyarmeysky licensed block, the Nyarmeyskoye field is claimed to a large field with the recoverable amount of 120.8bcm in the С1+С2 categories.

The discoveries made on the Yamal shelf also include The 75 Years of Victory field that is situated within the Skuratovskaya prospect. The field’s recoverable gas reserves in the С1+С2 categories amount to 202.4bcm.

Recently, Poland’s Office of Competition and Consumer Protection (UOKiK) has imposed a penalty of over PLN29bn ($7.62bn) on Gazprom for building the Nord Stream 2 gas pipeline without its approval.