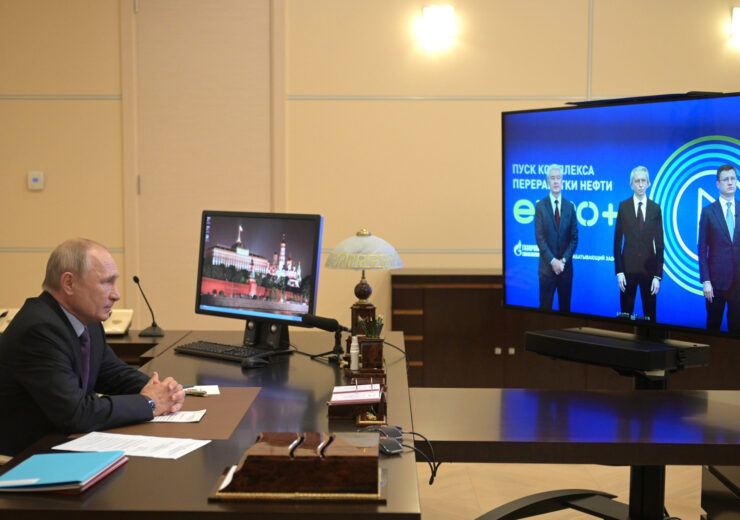 Gazprom Neft has announced the launch of the new RUB98bn ($1.3bn) Euro+ complex at the Moscow Refinery located in Russia.

The Euro+ facility is said to be a key project under Phase II of the Moscow Refinery’s modernisation programme, which started in 2011. The second phase of the modernisation project is scheduled for completion by 2021.

Commenting on the launch, Russia President Vladimir Putin said: “This launch marks the completion of a crucially important major project. I should stress that, with the commissioning of the Euro+ complex, 80% of the Moscow Refinery will now have been modernised.

“And, in this case, not only have production and other facilities been built and upgraded — new, modern treatment facilities have also been constructed, and regular air-quality monitoring has been put in place.

“All of which is setting game-changing environmental standards, and improving people’s quality of life.”

The Moscow Refinery’s Euro+ facility is designed to enable the production of gasoline and diesel fuels and aviation kerosene while reducing environmental impacts.

Gazprom Neft CEO and management board chairman Alexander Dyukov said: “This complex brings together modern oil refining technologies, some of the highest levels of automation in the industry, and innovative digital solutions.”

Russian Minister for Energy Alexander Novak said: “The launch of the Euro+ facility is a landmark event for our refining industry, and for the people of Moscow and Russia.