The Portuguese energy company’s renewable energy portfolio following the acquisition expands to 9.6GW from projects in different stages of development in Brazil, Portugal, and Spain 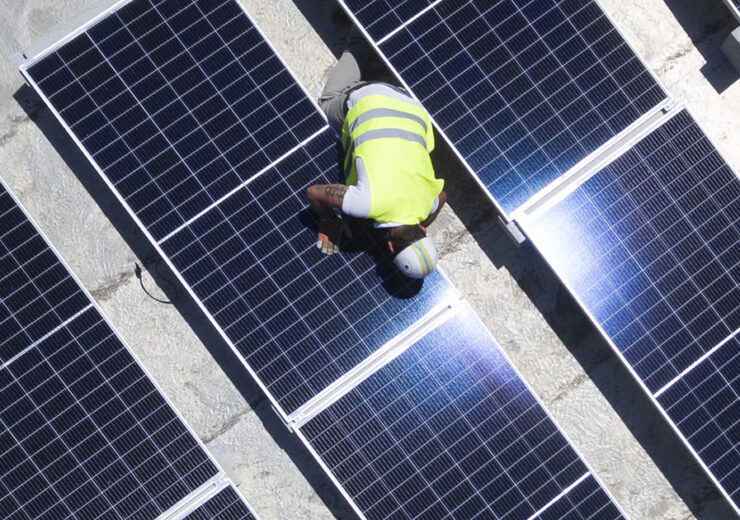 Galp has an installed solar photovoltaic capacity of 1.2GW in the Iberian Peninsula. (Credit: Galp)

Galp has signed agreements with SER Energia and Casa dos Ventos to acquire a portfolio of renewable energy projects with a combined capacity of up to 4.8GW, which are to be developed in Brazil.

According to the Portuguese energy company, the acquisition will be after the maturity of the photovoltaic and wind projects involved in the deal.

The financial terms of the deals were not disclosed by Galp.

With SER Energia, the company will acquire a portfolio of up to 4.6GW capacity.

Galp’s agreement with Casa dos Ventos includes a cluster of wind farms with a total capacity of 216MW. The wind farms are under development in north-eastern Brazil.

“We are now adding a new engine of growth, leveraging Brazil’s vast potential in renewable energies, and rebalancing our business in the country in line with our ambitions of transitioning to a cleaner energy model.”

Galp, which is presently among the largest oil and gas producers in Brazil, had agreed last October to buy two portfolios of solar projects under development in the country.

The solar power plants to be acquired from SER Energia are located in the states of Bahia and Rio Grande do Norte. Their capacities are 282MW and 312MW, respectively.

Currently, Galp has an installed photovoltaic capacity of 1.2GW in the Iberian Peninsula. By adding the new pipeline of projects, its renewable energy portfolio expands to 9.6GW from projects in different stages of development in Brazil, Portugal, and Spain.

The Portuguese energy company is aiming to boost its renewable energy generation capacity to 4GW by 2025, and 12GW by 2030.

Last October, the company secured a financing commitment of up to €325m from the European Investment Bank (EIB) for constructing solar power plants in Spain.