Furuya Metal announced that it will invest in enhancing the ruthenium (Ru) refining capability of its Tsuchiura Plant, located at Sawabe in Tsuchiura City, Ibaraki. 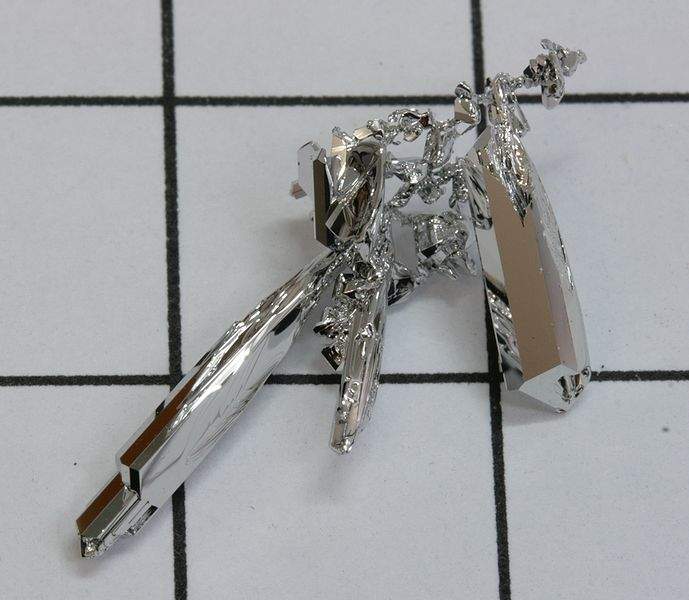 Furuya Metal’s Tsuchiura Plant has refining and recovery lines for high-purity ruthenium targets (thin film materials), catalysts, and other products, and is able to carry out high-purity refining within short time frames.

This capability-enhancement investment is in response to the growing demand, both within Japan as well as overseas, for high-purity ruthenium targets used in hard disks. The scale of the investment is 1.6 billion yen, with the first phase of 600 million yen planned to be invested by the end of December 2018.

Through the first phase of investment, the refining and recovery capability for ruthenium will be increased by approximately one ton monthly, from the current 2.4 tons monthly to 3.5 tons monthly. This increases the annual capability by 12 tons.

Furthermore, the remaining one billion yen will be invested by December 2019 during the second phase of the investment. The plan is to put in place a system to handle the growing demand for targets as well as chemical products such as catalysts.

– Business scope: Refining and recovery of ruthenium and iridium