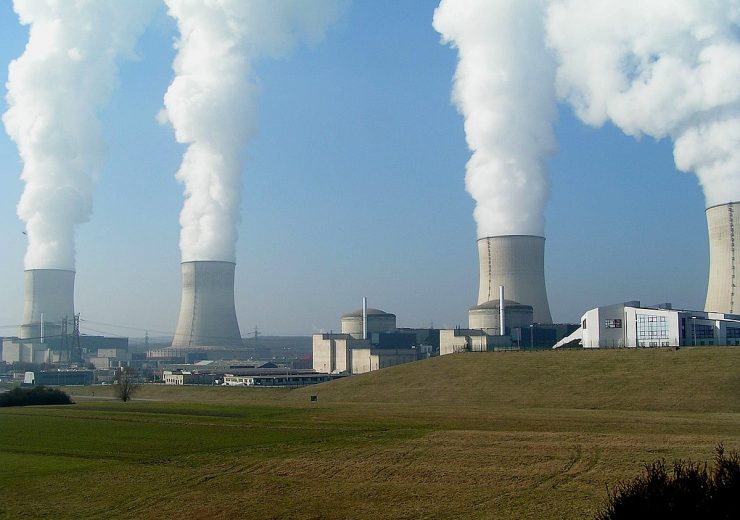 The French government is reportedly anticipating to spend around 10 billion euros ($11.87bn) to buy out minority shareholders in EDF.

The move is part of the proposed restructuring of the multinational electric utility company, in which the current ownership of the French government stands at 83.7%.

Currently under discussion between Paris and the European Commission, the restructuring is expected to result in the formation of a holding company, EDF SA, Reuters reported.

The holding company will be fully state-owned and the proposed restructuring of EDF is codenamed “Project Hercules.”

CGT union executive Sebastien Menesplier was quoted by the news agency as saying: “We are told the state will invest 10 billion euros to buy back the shares held by minority shareholders in order for EDF SA to become 100% state-owned.”

The French government has initiated Project Hercules in order to secure the future of the debt-laden nuclear unit of EDF.

The project was also conceived to enable more attractive part of the business not get impacted by the group’s liabilities.

The proposed restructuring is planned to include nationalisation of the holding company that will incorporate nuclear assets.

As part of the plans, a separate entity, which will be controlled by the holding company, will be created to hold more lucrative businesses.

EDF earlier said that it would be able to double its growth target for renewable energy if the planned restructuring was given go ahead.

The company expected to expand its renewable energy capacity to 100GW by 2030, if Project Hercules is rolled out.

In February, EDF Renewables, along with its partners Enbridge and wpd, started the construction activities at the 448MW Calvados offshore wind farm in France.