Investigations are underway to ascertain the cause for the explosion of the FPSO Trinity Spirit, which has the capacity to process up to 22,000 barrels of oil a day and store up to 2 million barrels and is the main production facility for the OML 108 block 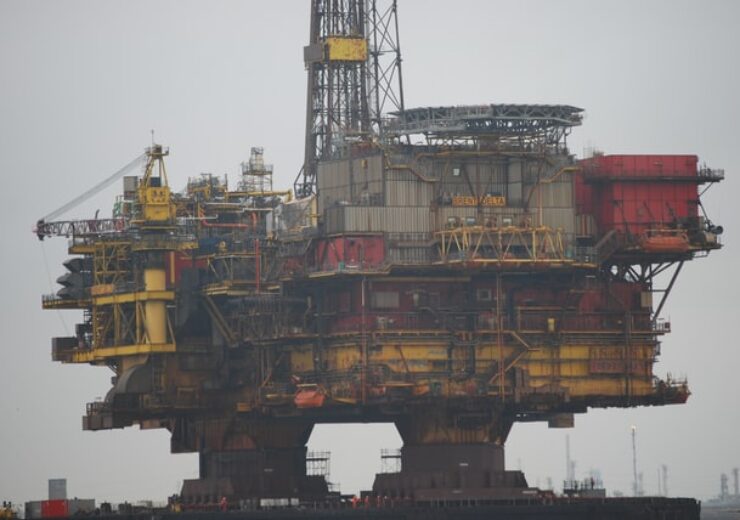 A floating production storage and offloading (FPSO) vessel has exploded offshore Nigeria with 10 crew members on board.

SEPCOL chief executive Ikemefuna Okafor was quoted by Reuters as saying: “At this time there are no reported fatalities but we can confirm that there were 10 crewmen on board the vessel prior to the incident and we are prioritising investigations with respect to their safety and security.”

The FPSO is capable of processing up to 22,000 barrels of oil a day and storing up to 2 million barrels.

The Trinity Spirit had about 50,000 barrels in storage when the explosion took place, the news agency reported, citing an industry source active in Nigeria’s oil sector.

The vessel was also not involved in pumping crude from the Ukpokiti oilfield in the OML 108 block at the time of the incident.

According to SEPCOL’s Okafor, investigations are being carried out to ascertain the cause for the explosion, and with support from local communities and US oil firm Chevron, the situation is being brought under control.

SEPCOL is the technical operator of the block, which covers a 750km² area off the Niger Delta, with water depths ranging from 30m to 213m.

FPSO Trinity Spirit is the main production facility for the OML 108 block.

In 2019, the production licence of the OML 108 block was revoked by the country’s regulator the Nigerian Upstream Petroleum Regulatory Commission (NUPRC).

NUPRC’s chief executive Gbenga Komolafe was quoted by Reuters as saying: “We got information of the fire incident yesterday and we immediately ordered our field officers to commence investigation. Investigations are still ongoing.

“It is only after when we have received the report of this investigation from our team that we will issue a comprehensive statement devoid of speculation.”