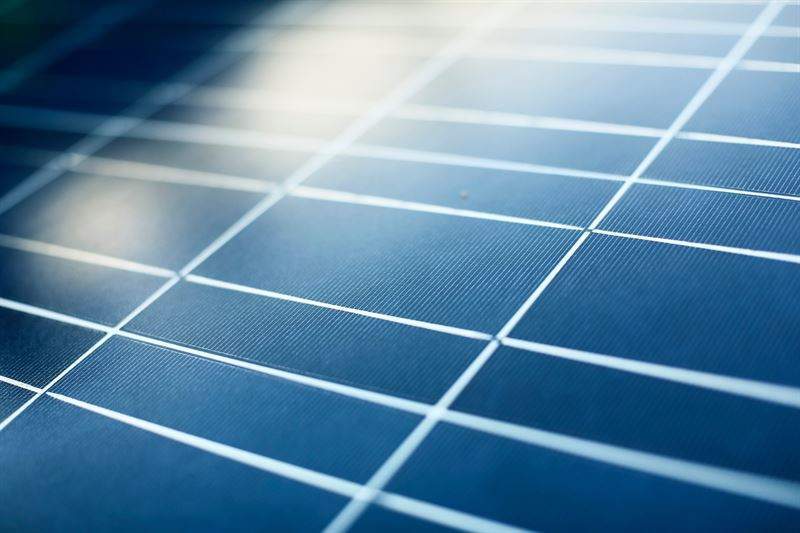 The rights has been awarded by Karnataka Renewable Energy Development. Fortum won the tender with a fixed tariff of INR 2.85 ($0.041)/kWh for 25 years.

The company presently operates 185MW of solar capacity in India and 35MW in Russia. Its total operating wind capacity amounts to 142 MW with three additional projects currently under construction and sizeable future pipeline in the Nordics and Russia.

In June, A joint venture (JV) between Fortum and Russia’s Rusnano has bagged rights to construct 823MW of new wind capacity in Russia during the Russian Capacity Supply Agreement (CSA) auction.

The Fortum-Rusnano wind investment fund is expected to commission the CSA-supported wind parks between 2019 and 2023. The new Russian wind parks to be developed by the joint venture will be backed by a guaranteed power price corresponding to nearly €60-90 per MWh for a period of 15 years.

Recently, Fortum has completed the acquisition of E.ON’s 46.65% stake in Uniper for €3.8bn.

The transaction was completed after regulatory approvals from the European Commission and the Russian Antimonopoly Authority were received.

In September last year, the two companies signed an agreement, which enabled E.ON to hold a right to decide to tender its Uniper stake into Fortum’s voluntary public tender offer.