The iron ore company, through its subsidiary Pilbara Energy (Generation), has filed an application with the Western Australian Environmental Protection Authority to construct and operate the energy hub in the Pilbara region 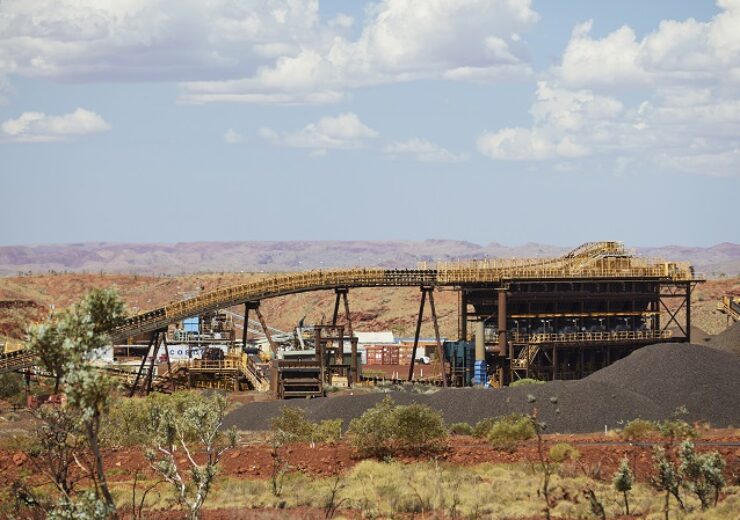 Fortescue Metals Group has filed a proposal to power its mining operations in the Pilbara region in Western Australia with the 5.4GW Uaroo renewable energy hub.

The proposed hub could have up to 340 wind turbines to generate 2.04GW along with a 3.33GW solar farm.

Pilbara Energy (Generation) has also proposed the installation of a 9.1GWh battery energy storage system, substations, related supporting infrastructure, tracks and roads, and corridors to accommodate electrical cabling as part of the project.

The project proponent stated that there will be a disturbance footprint of up to 10,158ha within a development envelope spread over an area of 61,525ha.

The company further said that during the construction of the Uaroo renewable energy hub, there will be a requirement to draw up to 6.5 gigalitres of groundwater, at a rate of one gigalitre per annum (GL/a).

According to Fortescue Metals, the energy hub will enable it to cut down annual GHG emissions by at least 1.5 million tonnes of carbon dioxide-equivalent emissions by the end of this decade.

Fortescue Metals stated: “The Uaroo renewable energy hub is a compelling option because renewable energy is now, in many cases, the lowest-cost form of energy available, making its uptake a contributor to financial performance as well as climate health.

“In parallel, countries and corporations around the world have committed or are committing to net-zero emissions targets.

“For these reasons, the Uaroo renewable energy hub is important to both economic performance and future product attractiveness, and to securing a less damaging climatic future.”

The energy hub is anticipated to have an operating life of 42 years which could be extended as both the wind and solar resources are likely to be available at the project site for the foreseeable future.