Foresight broadens its infrastructure platform with the acquisition of PiP

The acquisition is of strategic importance to Foresight, as it boosts its infrastructure offering with a broader scope of investments complementing its existing suite of funds and will accelerate application of the Group’s environmental and sustainable investment capability into other infrastructure sectors 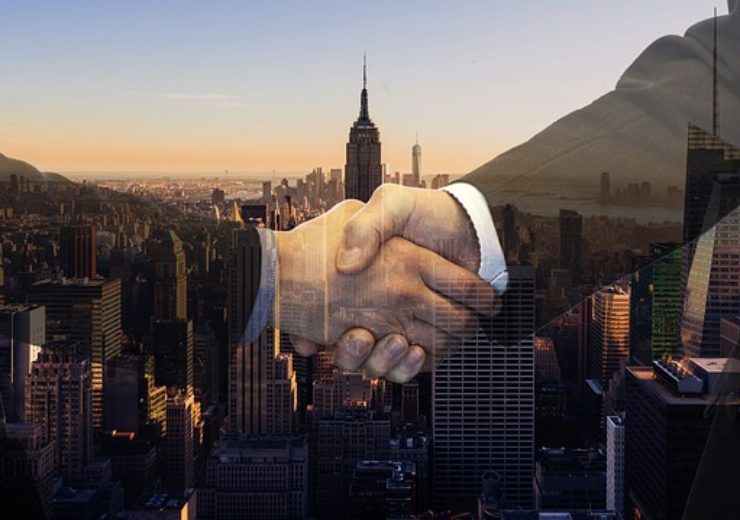 Foresight Group has reached agreement with Pensions Infrastructure Platform Limited and its founding investors to acquire the platform in its entirety. The transaction, which follows a competitive process run by the PiP Board, is expected to complete in about a month.

Founded in 2013 under the leadership of the Pensions and Lifetime Savings Association, PiP is backed by major UK pension schemes – British Airways, Pension Protection Fund, Railpen and local government pension schemes Strathclyde and West Midlands. It provides investment expertise and asset management to pension funds investing in UK infrastructure. It received authorisation in 2016 and has established a portfolio of 17 assets mostly through the PiP Multi-Strategy Infrastructure Fund, covering the Energy from Waste, Renewables, Social and Transport sectors, with a NAV in excess of £700 million.

Foresight has been an active investor in infrastructure for more than 13 years. In that time, it has established one of the leading infrastructure asset management teams numbering over 100 professionals in five international offices who between them manage more than 250 assets. The transaction comes almost a year to the day following Foresight’s acquisition of the JLEN Environmental Assets Group (“JLEN”) advisory mandate, which saw the successful integration of the 14-strong JLEN team, and will take the total generating capacity of Foresight-managed renewables assets to 2.5GW.

Upon completion, Paula Burgess, CEO of PiP, will become a Partner of Foresight and the whole PiP team, including CIO Ed Wilson and Head of Asset Management Andy Clapp, will join Foresight’s infrastructure team of investment and asset management professionals. Within Foresight they will manage PiP’s assets and relationships with its LPs, building on this base for further diversification.

The acquisition is of strategic importance to Foresight. It immediately boosts its infrastructure offering with a broader scope of investments that complements its existing suite of funds, and will accelerate application of the Group’s recognised environmental and sustainable investment capability into other infrastructure sectors. From PiP’s perspective, Foresight provides access to extensive resources that will deliver increased resilience to its ongoing asset management capability as well as facilitate future growth opportunities. The acquisition will result in Foresight’s assets under management rising by 38% (£1.8 billion) to £6.5 billion.

PiP and Foresight have both been long-term signatories of the Principles for Responsible Investment (PRI) and the transaction will further strengthen Foresight’s impressive ESG and sustainability credentials.

Paula Burgess, CEO of PiP, said: “This combination means the PiP team can continue to work with UK pension funds, while bringing additional skills and resources to bear and attracting more investment as part of a larger platform. We are excited to be joining the Foresight team.”

Speaking for the founder investor group, Rachel Brothwood, Director of Pensions, West Midlands Pension Fund, added: “West Midlands has built a strong partnership with PiP which has enabled effective growth in a range of long-term UK infrastructure investments, targeting inflation-linked returns and cashflow required to help pay pensions – we look forward to continuing to build on that foundation with Foresight as both the Fund’s investment strategy and market opportunities continue to evolve.”

Tony Poulter, Chair of PiP, added: “This transaction strengthens both PiP and Foresight and gives investors very good reasons to consider the combined infrastructure team for both new investment and asset management. The PiP board is very happy with the outcome.”