Fluence has announced that its Egyptian joint venture (JV) The International Co. for Water Services & Infrastructure (IWSI) and Hassan Allam EPC have partnered for an EPC contract worth $74m for a desalination plant in Egypt. 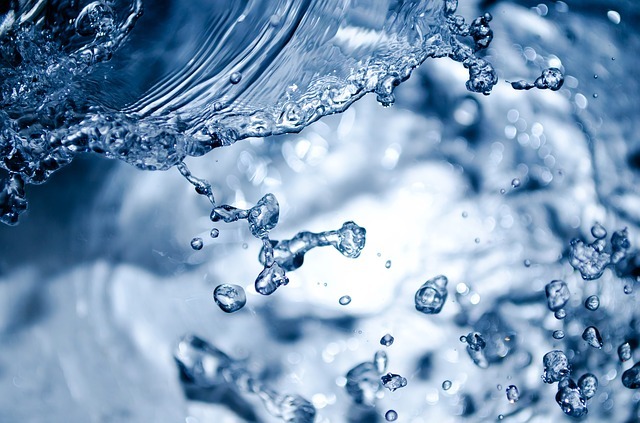 Image: Through its JV IWSI, Fluence will serve as technology provider for the contract. Photo courtesy of PublicDomainPictures from Pixabay.

Fluence said that contract has been received to design and construct a 40,000m3/day seawater desalination plant, including the infrastructure designed for a future capacity expansion to 80,000m3/day.

Through its JV IWSI, Fluence will serve as technology provider for the contract, under which it will be responsible for designing the process and supplying the pretreatment, reverse osmosis skids, post-treatment equipment and commissioning of the plant. The company will execute the work for a total contract share of $20m.

Under the contract, Hassan Allam EPC has agreed to provide the local works including the marine design and execution of the intake and outfall.

Once completed, the desalination plant is expected to serve the New Mansoura city, which is currently under construction along Egypt’s northern coast on the Mediterranean Sea.

New Mansoura will have a population of approximately 250,000 people when its first phase of the facility is inaugurated. Taking into account the population growth of New Mansoura, it is expected that the plant will eventually be expanded to 80,000 m3/day capacity. The desalination plant is expected to be operational in 18 months.

Fluence managing director and CEO Henry Charrabé said: “The New Mansoura plant will be among the larger desalination plant references for Fluence to date and, if expanded, one of the largest in all of Egypt. Together with the US $7.6 million NIROBOX Smart Packaged desalination plant order IWSI secured in Egypt in October 2018, this contract reinforces Fluence’s growth strategy.

“As we continue to focus on Egypt as one of the most promising desalination markets in the world, we’re deploying both Smart Packaged Solutions and custom engineered solutions to meet the growing water requirements. We are excited to work with our partner Hassan Allam on this important project for the people of New Mansoura.”

In December 2018, Fluence won the rights to design, build and operate a seawater desalination plant in central Peru, along with a 10-year Water Purchase Agreement (WPA) with an industrial client.