Fluence Corporation is pleased to announce that it has drawn down for the first time on its $50 million non-recourse debt facility (Facility). 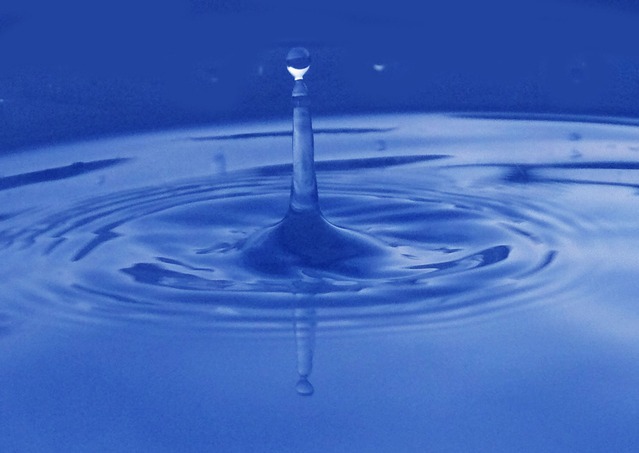 The debt facility was put in place in November 2018 and provided by Generate Capital, an integrated investment and operating platform for innovative resource infrastructure technologies and developers. The Facility is earmarked for project financing of Build, Own, Operate & Transfer (BOOT) plants.

Proceeds from this initial drawdown of $2.0 million will be used to fund Fluence’s first seawater desalination plant in the Bahamas, at a resort in North Bimini. The Bimini project (previously announced) is comprised of three (3) NIROBOXTM smart-packaged seawater (SW) desalination units.

Commenting on the first drawdown, Fluence Managing Director & CEO Henry Charrabé said: “This first drawdown from the Facility put in place with Generate Capital to fund the Bimini project, reinforces the synergistic relationship between Generate Capital’s project finance capabilities and Fluence’s ability to offer recurring revenue solutions to our customers around the world. Our Smart Products Solutions fit perfectly with the innovative project finance Facility and the combination of the two allows for fast-to-deploy water and wastewater treatment options.”

Generate Capital’s President and Co-Founder, Jigar Shah, commented: “The pace of innovation in resource infrastructure is exciting, and at Generate Capital we’re backing the technologies that have been proven in the market to bring them to scale. Through our financing program with Fluence we are accelerating the institutionalization of the desalination asset class. Our combined offer provides highly valuable financing solutions to Fluence’s customers and allows Fluence the ability to secure global water and wastewater treatment projects leveraging this Facility.”