FirstEnergy is dedicated to safety, reliability and operational excellence. Its 10 electric distribution companies form one of the nation's largest investor-owned electric systems 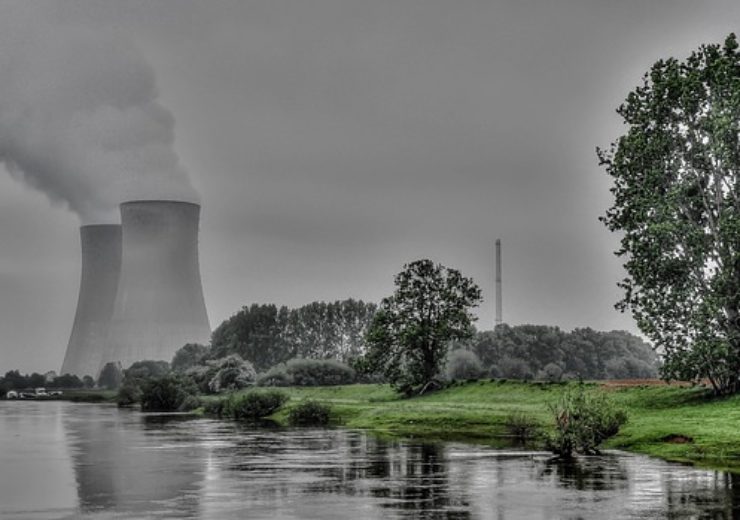 The agreement would transfer the plant, property, nuclear decommissioning trust fund, plant licenses and responsibility for decommissioning of TMI-2 to the EnergySolutions subsidiary. The transfer is subject to required state and federal regulatory approvals. If approved, the proposed transaction is expected to close in the second half of 2020.

“Transfer of TMI-2 removes any future nuclear decommissioning obligations from FirstEnergy and is consistent with our strategy of focusing on regulated utility operations,” said Greg Halnon, president and chief nuclear officer of GPU Nuclear. “EnergySolutions will complete the final remediation to transition TMI-2 from a safe and stable storage condition to a fully decommissioned facility.”