When fully operational, the wind farm will generate 450,000MWh of clean energy, while avoiding 300,000 tonnes of CO2 emissions 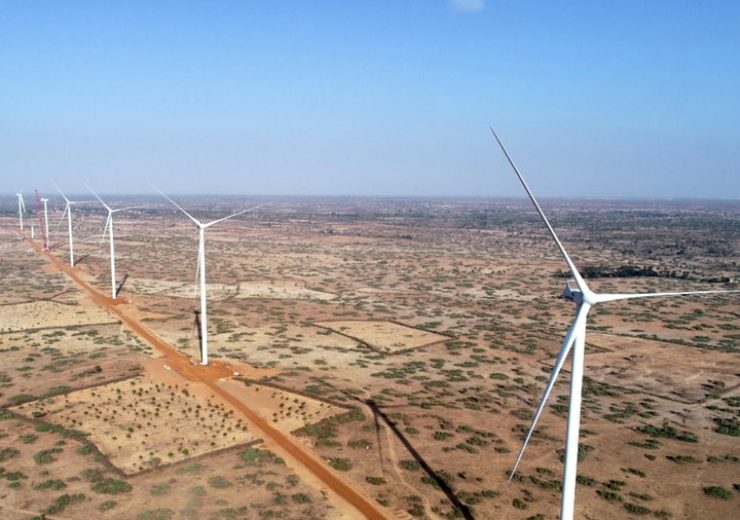 The 50MW first phase of the 158.7MW Parc Eolien Taiba N’Diaye (PETN), the first utility-scale wind farm in Senegal has been inaugurated by Lekela Power, a joint venture between Actis and Mainstream Renewable Power.

The wind farm’s first phase with 16 turbines, began operations last December. Considered to be among the tallest in the world, at 180m, the equivalent of a 60-storey building, the electricity generated from this phase has now been added to Senegal’s national grid.

In total, the wind farm will be powered by 46 turbines and will be located 90km northeast of the capital Dakar.

PETN will be completed in two phases

Expected to be completed later this year, the wind farm could generate more than 450,000MWh of clean energy annually, to be supplied for the power needs of over two million Senegal people. The project could help reduce over 300,000 tonnes of CO2 emissions annually.

Lekela CEO Chris Antonopoulos said: “In record time, together with all our partners and collaborators, we have completed an ambitious project that places Senegal at the forefront of countries committed to the development of renewable energy.”

Lekela Senegal general manager Massaer Cissé said: “Hundreds of jobs were created during the construction phase, many of them at the local level.

“Young people have been trained in new trades, a 20-year local social investment programme has been put in place and many achievements have already been made. It is a great source of pride to have participated in such a project for my country.”

Recently, Lekela Power started construction of the 250MW West Bakr Wind project in Egypt. Expected to be operational next year, the Egyptian wind project could generate over 1,000GWh of clean energy annually.

Currently, the company has more than 1GW of wind power in operation or construction across Africa.