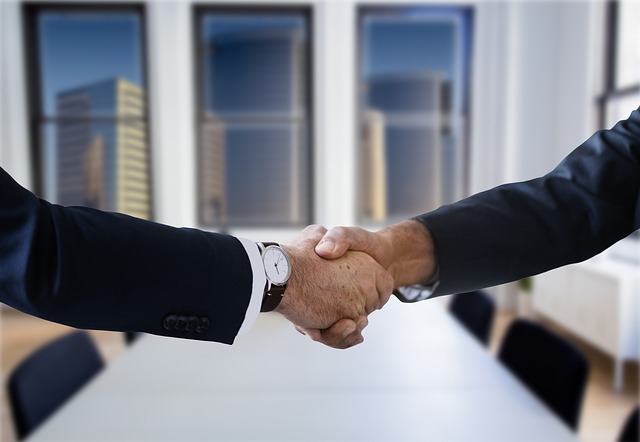 FIRST MAJESTIC SILVER CORP. (AG: NYSE; FR: TSX) (the “Company” or “First Majestic”) is pleased to announce that it has entered into an agreement with Cormark Securities Inc., as underwriter (the “Underwriter”) pursuant to which the Underwriter has agreed to purchase, on a bought deal basis, 5,000,000 common shares of First Majestic (the “Common Shares”) at a price of CDN$15.60 per Common Share for gross proceeds of CDN$78,000,000 (the “Offering”).

The sole investor under the Offering will be Canadian billionaire businessman, Eric Sprott, through 2176423 Ontario Ltd., a corporation beneficially controlled by him. This investment will result in Mr. Sprott holding approximately 2.3% of First Majestic’s issued and outstanding common shares, post-closing.

Mr. Sprott, commented, “We believe there has been a lack of appreciation for First Majestic’s equity in 2020 and we are happy to align ourselves with Keith who recognizes the mispricing of silver in the marketplace and has been a stalwart for silver.”

Keith Neumeyer, President and CEO of First Majestic Silver, commented, “We are very pleased to welcome Mr. Sprott as a significant shareholder in First Majestic. As a fellow silver bull, Eric has been recognized as one of the most influential leaders within the silver investment community and this deal represents his largest treasury investment in a silver producer, let alone the entire silver space.”

The Company expects to use the net proceeds of the Offering, together with the Company’s current cash resources, to develop and/or improve the Company’s existing mines and to add to the Company’s working capital.

The Offering is scheduled to close on or before September 17, 2020 and is subject to certain conditions including, but not limited to, receipt of all regulatory approvals, including the approval of the Toronto Stock Exchange. The securities offered in the Offering have not been, and will not be, registered under the U.S. Securities Act or any U.S. state securities laws, and may not be offered or sold in the United States or to, or for the account or benefit of, United States persons absent registration or any applicable exemption from the registration requirements of the U.S. Securities Act and applicable U.S. state securities laws. This news release shall not constitute an offer to sell or the solicitation of an offer to buy securities in the United States, nor will there be any sale of these securities in any jurisdiction in which such offer, solicitation or sale would be unlawful.