The two companies are progressing early-stage engineering, drilling and various community and environmental works to speed up the development of the project 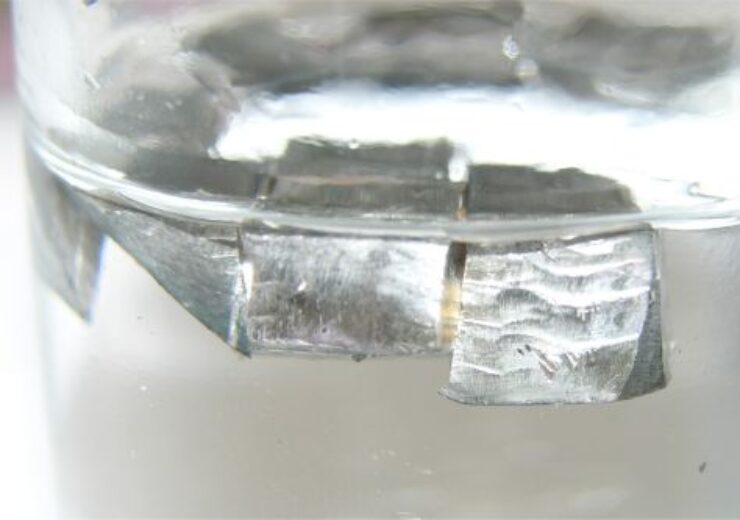 At present, Firefinch owns 100% in the Goulamina lithium project, which is said to be one of the world’s largest undeveloped quality spodumene deposits.

Both companies have approved FID based on positive results of an updated definitive feasibility study (DFS), which confirmed that the project is expected to produce 726,000 tonnes of spodumene concentrate at an average cash cost of $312/t.

Firefinch managing director Michael Anderson said: “The approval of FID represents yet another major milestone for the Goulamina Project.

“Clearly the outcomes of the DFS Update have been extremely compelling to the Boards of both companies and its a testimony to the project’s credentials that the partners have moved so quickly and collaboratively to commit to the development of Goulamina.”

Upon the formation of the incorporated joint venture (Goulamina JV), the companies have agreed to waive the FID condition to the payment of the final $91m.

The transfer of the project exploitation licence to a single purpose Malian subsidiary as needed by Malian legislation is the main remaining condition precedent to the formation of the Goulamina JV.

Upon the satisfaction of other condition precedents, the licence transfer is expected early this year.

The capital cost for the 2.3 million tonnes per annum operation has been increased from $194m to $255m, following the DFS update.

To advance the development of the project, both companies will conduct early-stage engineering, drilling and various community and environmental works.