The incident led to the temporary closure of work at the Hammerfest LNG plant in Melkoeya, Norway, in compliance with emergency routines 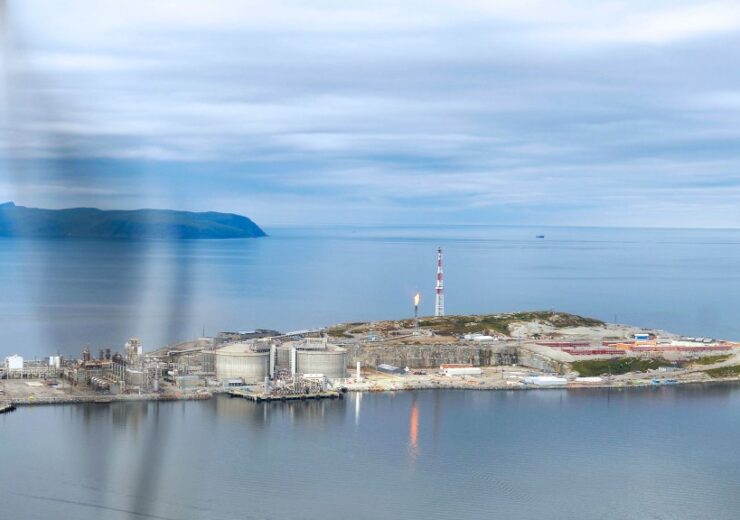 Norwegian oil and gas company Equinor has reported a fire at the Hammerfest LNG plant located in Melkoeya, north of Norway, resulting in an emergency closure of operations.

Although no injuries were reported to the personnel, work at the LNG plant has been shut down in compliance with emergency routines.

Equinor said it was notified about a fire in a turbine at the plant.

However, the flames were no longer visible and work to cool down the affected area continued, it said.

The emergency response was completed by the firm and the facilities have been secured.

Work underway to determine the cause of the fire

The firm is now working to determine the cause of the fire and assess the damages caused due to the incident.

In a press statement, Equinor said: “Equinor’s emergency response organisation has mustered to support in handling the situation. Relevant authorities have been notified.”

The Hammerfest LNG receives and processes natural gas from the Snøhvit field in the Barents Sea. The gas is transported to the facility via a 160km pipeline.

The latest incident follows hours after the facility was restarted following an outage on 11 September 2020, reported Reuters.

The news agency reported Equinor as saying that an attempt to restart the LNG plant on 13 September was also aborted due to a gas leak.

Earlier this month, Equinor awarded a front end engineering and design (FEED) contract to Aibel for the modification of the Hammerfest LNG plant in connection with the Snøhvit Future project.

The company, as the operator of the project, has awarded the contract on behalf of the Snøhvit Unit partners that include Petoro, Total E&P Norge, Neptune Energy Norge and Wintershall Dea Norge.