Phase two of the project, if approved, would be funded by a $4 million, three-year grant to put the plan into action 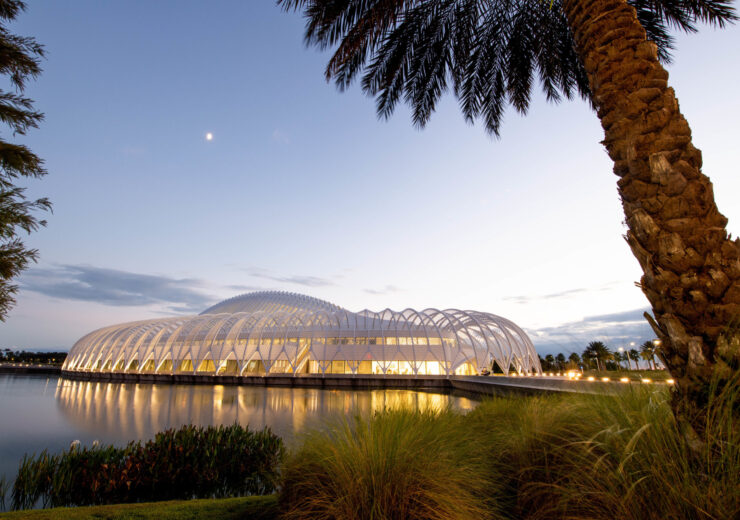 The production of computers, solar panels, smartphones, electric cars, and more all rely on a steady supply of rare earth elements. China currently supplies most of the world’s rare earth elements, but a new U.S. Department of Energy grant awarded to Florida Polytechnic University’s Florida Industrial and Phosphate Research Institute (FIPR) aims to change that.

FIPR received $150,000 grant from the DOE for phase one of a project to develop a research plan for the recovery, separation, and purification of rare earth elements uncovered during phosphate processing.

Phase two of the project, if approved, would be funded by a $4 million, three-year grant to put the plan into action.

“The hope is by creating this source here, we can alleviate the country’s dependency on China and provide a stable, cost-effective rare earth element supply chain,” said Dr. Jim Mennie, FIPR’s business director. “We are excited the federal government is supporting FIPR’s rare earth element research and we look forward to proving our research with the hope of securing a more significant award in phase two.”

The funds will be shared with research partners at Florida International University and Pacific Northwest National Laboratory, a DOE lab in Richland, WA, for evaluation of product purity and extraction of the elements.

Mennie said additional grants were awarded to institutions also working to develop methods of producing rare earth elements, including yttrium and neodymium. However, he said he FIPR is the only entity that is using phosphate source material – which is readily available in Florida – while all others utilize coal ash as the elements’ source.

“If we are successful, we could satisfy the U.S. demand for many of the elements. We could maybe supply the entire world for yttrium,” said Dr. Patrick Zhang, FIPR’s research director of phosphate beneficiation and mining and the grant’s principal investigator.

Phosphate mining is a major industry in Florida, and the process developed by FIPR could make the state an ideal place for this type of rare earth element production, Mennie said. The Mosaic Company produces thousands of tons of the project’s source material each year and will provide it to FIPR for the research.