Beatrice offshore wind farm’s operations began this May, signalling the end of all the material construction risks 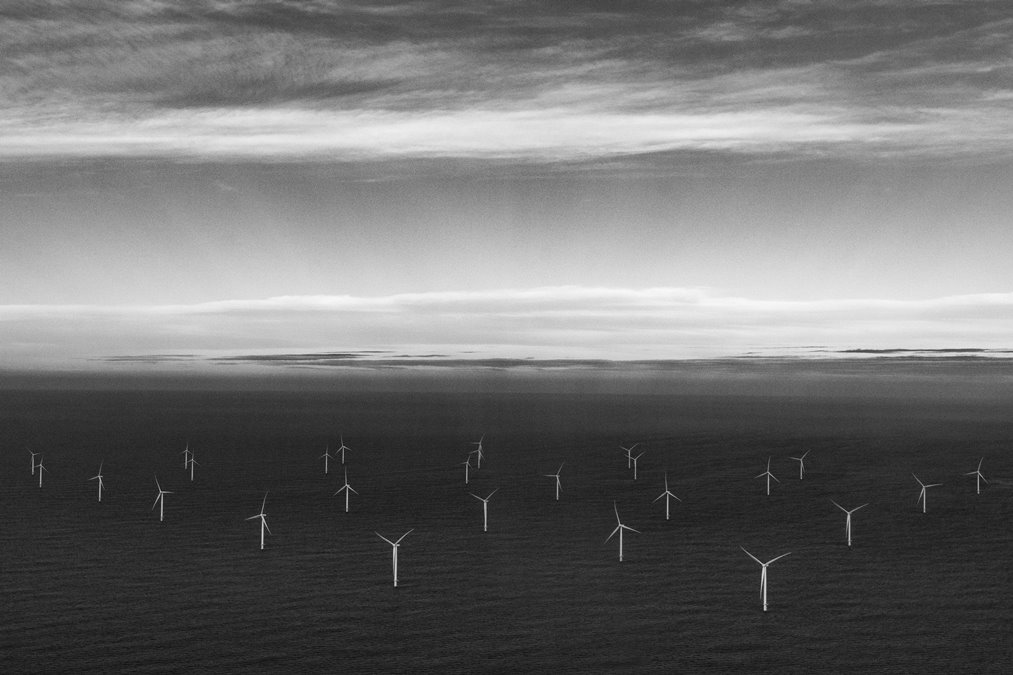 Located 13km off of Caithness coast, Scotland, the 588MW Beatrice offshore wind farm is considered to be the fourth largest offshore wind farm in the country. It is powered by 84 of Siemens Gamesa’s 7MW wind turbines, which can power more than 450,000 Scottish homes per year.

The refinancing includes commercial bank debt and an institutional tranche. Several of the project’s original lenders have remained in the refinancing and the wind farm has also attracted investment from a several new lenders.

SSE Renewables managing director Jim Smith said: “The strong appetite of the lenders for this refinancing reflects lending market confidence in BOWL and its three shareholders.

“It is a testament to the track record built up by the project through the successful delivery of the construction phase, with the project reaching full operations on time, and the strong operational performance to date.

“SSE Renewables has managed the construction phase and is undertaking the same role during the operations phase. We look forward to continuing our collaboration with our partners, CIP and Red Rock Power.”

The refinancing facilities are claimed to have been oversubscribed, reflecting strong lender appetite for offshore wind farm, the wind farm owners noted.

Beatrice began operating from this May

While the offshore construction began in 2017, the wind farm reached full operations this May, signalling the expiry of all material construction risks.

Copenhagen Infrastructure Partners partner Michael Hannibal said: “The closing of the refinancing of Beatrice on attractive terms and conditions marks another important milestone for the offshore wind project. CIP is pleased with the market response and the well-functioning cooperation with our partners, SSE and Red Rock, as well as with the lenders.