The expansion of Whistler Pipeline is anticipated to include installation of three new compressor stations, and is planned to enter service in September 2023 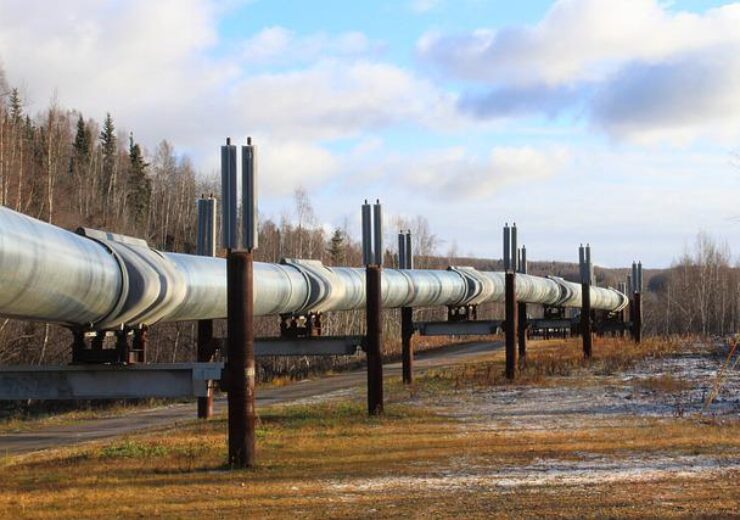 US-based midstream company MPLX, together with its partners, has reached a final investment decision (FID) on the Whistler Pipeline expansion project.

The project is being developed by a consortium comprising MPLX, WhiteWater Midstream, and a joint venture between Stonepeak Infrastructure Partners and West Texas Gas.

The developers have moved forward with the FID on Whistler Pipeline project, after securing necessary firm transportation agreements with shippers.

The expansion of Whistler Pipeline is anticipated to include installation of three new compressor stations, and planned to be in service in September 2023.

It is expected to increase the mainline capacity of the project from 2 billion cubic feet per day (Bcf/d) to 2.5Bcf/d.

“Whistler has demonstrated its ability to provide reliable and cost-efficient residue gas transportation out of the Permian Basin, which is vital to our growing gas processing position, producers in the region, and gas customers.”

The pipeline originates from an interconnect with the Waha Header in the Permian Basin and stops in the Nueces County, near Agua Dulce in south Texas.

It includes a mainline, multiple pipeline laterals, four compressor stations, and 22 metre stations, along with infrastructure including mainline valve sites and launcher/receiver sites.

The compressor stations are located at Waha in Pecos County, Rankin in Upton County, Del Rio in Val Verde County, and Big Wells in Dimmit County.

WhiteWater Midstream serves as the operator, while MPLX holds 38% stake in Whistler Pipeline, alongside other consortium partners.

The pipeline is said to have an initial capacity of two billion cubic feet a day (bcfd), and contributes to the reduction of natural gas flaring in the Permian Basin.