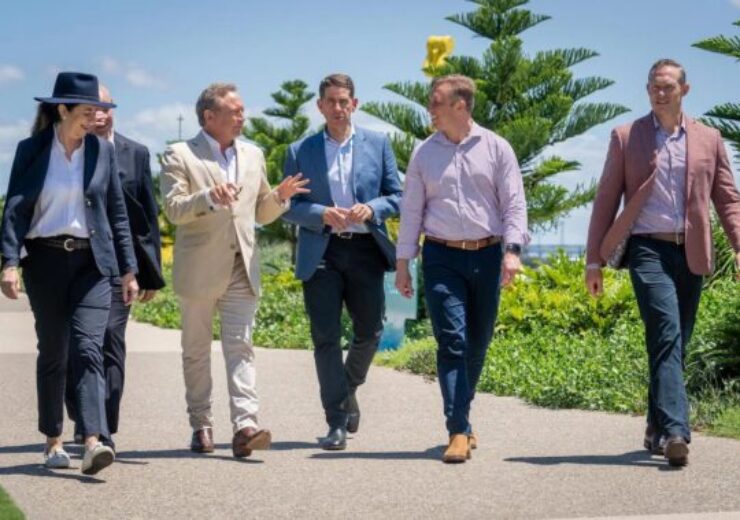 Fortescue Future Industries (FFI) has secured planning approval from the Queensland government for a A$114m ($83m) hydrogen equipment manufacturing facility at Gladstone in the Australian state.

The facility will have an initial capacity to manufacture up to 2GW of electrolysers a year. It is part of a larger global green energy (GEM) manufacturing centre planned by the company.

According to Fortescue Future Industries, the GEM centre will involve the construction of an electrolyser, renewable industry and equipment factory at  Aldoga in the Gladstone State Development Area (SDA) owned by the Queensland government.

Queensland Energy, Renewables and Hydrogen Minister Mick de Brenni said: “This partnership to create Australia’s first large-scale advanced hydrogen manufacturing facility will create jobs for Queenslanders and is proof we are seizing the renewables opportunity to rebuild and decarbonise Queensland’s industry with all the massive potential that offers right across the state.”

Fortescue Future Industries aims to begin construction on the initial stage of the project in February 2022 with the first electrolysers expected to enter production in 2023. The company had announced the GEM project last month.

The hydrogen equipment manufacturing project is expected to generate over 100 construction jobs and 50 operational roles.

Fortescue Future Industries CEO Julie Shuttleworth AM said: “This manufacturing facility in Gladstone will be a major hub in Queensland’s growing hydrogen industry and we are pleased to be working with the State Government on pioneering green hydrogen manufacturing in Gladstone.

“The project will boost the Australian economy and create local jobs for Queenslanders as we transition away from fossil fuels.”

To be built within a four-hectare site, the project will feature an electrolyser assembly building that will cover nearly 12,900m2.

It is said to be the initial step in a series of projects that are expected to continue transforming regional Australia with the help of setting up facilities for green industry manufacturing and energy production.