FAR has conducted extensive geotechnical studies on the SAMO-1 well data, to identify of additional target intervals to those mapped prior to drilling 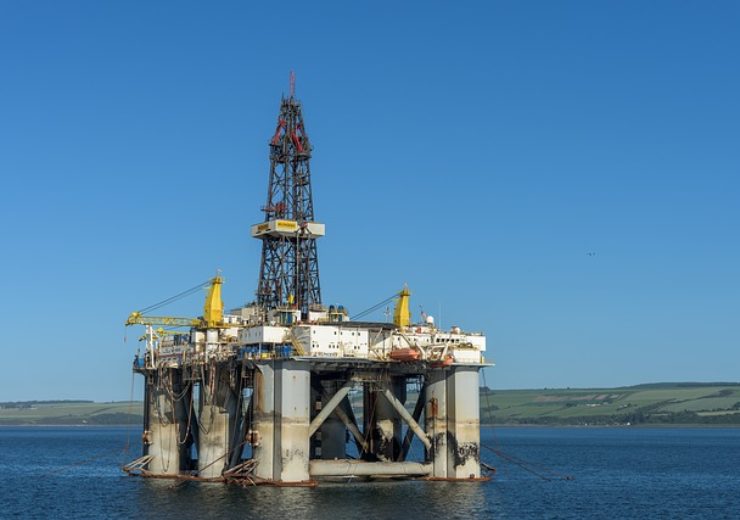 Australia-based oil & gas exploration and development firm FAR has acquired an additional 10% interest in the Blocks A2 and A5, located offshore the Republic of The Gambia.

With the acquisition, the total working interest of the company is expected to reach 50% interest and would retain the operatorship of the blocks. The interest is held by its subsidiary, FAR Gambia.

FAR management said: “FAR is very pleased to conclude the discussion with the Government of The Gambia which has resulted in the signing of new Licences for the A2 and A5 blocks.

“In addition to FAR acquiring the additional 10% equity in these blocks, the new Licences reset the exploration periods and provide more time and options to fully explore this acreage. FAR is very encouraged by the high prospectivity in these Gambian blocks and will immediately commence plans for seismic acquisition and drilling in 2020.”

The Government of Gambia has issued new licences for the Blocks A2 and A5, under which FAR Gambia and PC Gambia, a subsidiary of PETRONAS each hold 50% participating and paying interest.

Under the new licence, a three-year initial exploration period will start immediately, in addition to two optional extension periods for two years.

The new licencing terms, which are effective from 1 October, also includes a commitment to drill one well in the first two years in either Block and to acquire, process and interpret 450km2 of 3D seismic in the first three years.

Covering 2,682km2 area, the Blocks A2 and A5 licence areas are located adjacent to FAR’s SNE oil field discovery which is advancing towards development and expected to produce first oil in 2022.

FAR said that it has carried out wide-ranging geotechnical studies on the SAMO-1 well data, which has led to the identification of additional target intervals to those mapped prior to drilling.

In addition, the company is continuing the work to map and quantify the resulting prospects.

The company is planning to conduct a 3D seismic survey in late 2019 to further outline the identified prospects and is planning to drill a well in 2020.