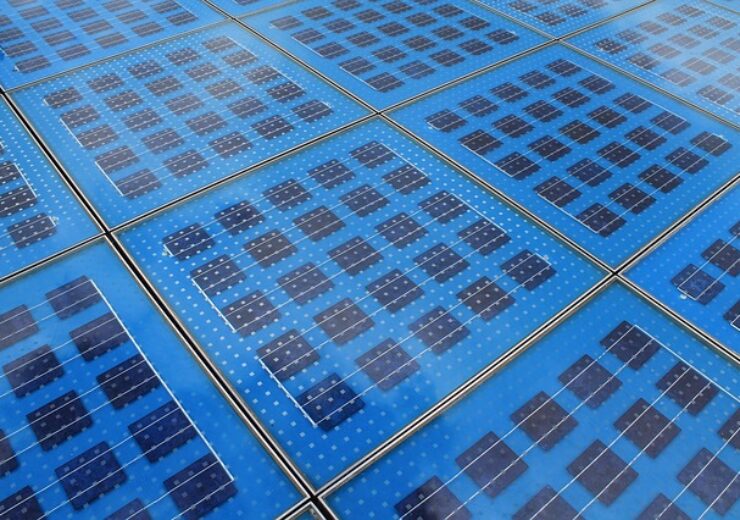 SA Water to be powered by renewables. (Credit: Pixabay/Peter Pruzina.)

Around 1,300 solar photovoltaic panels are now helping to power SA Water’s drinking water operations on the Eyre Peninsula as the utility reaches a significant milestone in its pursuit of a zero cost energy future.

Installed at SA Water sites in Port Lincoln, Kimba, Lock, Arno Bay and Caralue Bluff, the roof and ground-mounted panels are among 500,000 panels being installed at 35 locations across South Australia to generate 242 gigawatt hours of electricity.

“Now capturing the Eyre Peninsula’s winter sun and supplying electricity to power our storage tanks, pump stations and Port Lincoln depot, these solar arrays are well positioned to make the most of high solar radiance during the brilliant Port Lincoln summers,” Nicola said.

“This focus on green energy will also deliver positive environmental benefits, with the power generated by solar the equivalent to reducing carbon emissions by around 340 tonnes annually.

“Despite COVID-19, we’ve been able to complete our EP solar sites because we had the solar panels ready to go, and followed the guidelines for delivery of construction programs.

“It’s a great outcome which has kept our contracting partners and suppliers in jobs working on large-scale projects that have flow-on benefits to the South Australian economy while supporting local Eyre Peninsula businesses.”

One of the largest single electricity consumers in the state, SA Water’s intensive drinking water and wastewater pumping and treatment operations throughout a dry 2018/19 cost $83 million.

SA Water’s zero cost energy future initiative has already resulted in 150,000 solar panels positioned at sites to date, such as the Bolivar Wastewater Treatment Plant and major pump stations along the Morgan to Whyalla Pipeline, with the remaining panels due to be installed before the end of the year.

“This initiative was designed by our people, and is a demonstration of South Australians leading the way to strategically integrate renewable energy and storage within the longest water network in the country,” Nicola said.