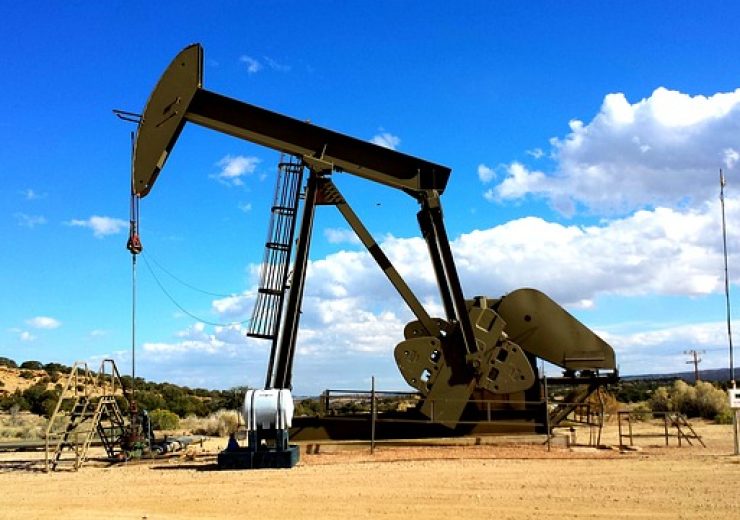 US oil and gas major ExxonMobil is reportedly looking to sell its stake of 32.7% in Iraq’s West Qurna-1 oil field, as part of its efforts to reduce its debt.

The Iraqi Ministry of Oil said that it is in talks with other US companies to find buyers for ExxonMobil’s stake in the oil field.

The ministry was quoted by the Iraqi News Agency (INA) as saying: “The ministry is studying with American companies the possibility of purchasing Exxon Mobil’s share in West Qurna / 1 field in Basra Governorate.”

With a 500,000 b/d capacity, the West Qurna-1 field is one of the world’s largest fields that is located in the southern part of Iraq. Operated by ExxonMobil, the field is estimated to contain recoverable reserves of more than 20 billion barrels.

Recently, Romanian state-controlled gas company Romgaz has made a binding offer to acquire ExxonMobil’s stake of 50% in the Neptun Deep offshore gas project.

Austrian energy company OMV’s subsidiary OMV Petrom is the company’s partner in the project, with a stake of 50%.

In 2008, ExxonMobil acquired a stake in the deepwater Neptun Deep block, which covers an area of nearly 7,500km2 and is contained in water depths ranging from 100-1,700m.

In February, Norwegian oil and gas operator DNO acquired ExxonMobil’s 32% stake in the Baeshiqa licence in the Kurdistan region of Iraq.

Spread over 324km2, the Baeshiqa licence is located 60km west of Erbil and 20km east of Mosul.