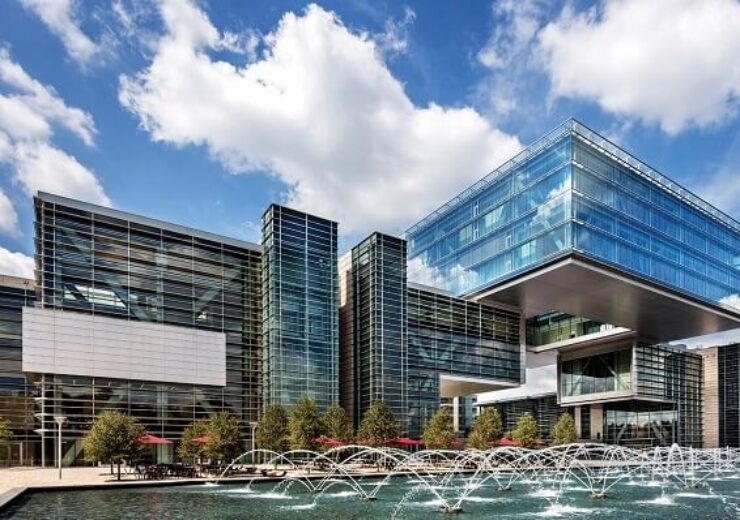 The US oil major ExxonMobil has unveiled plans to cut up to 300 jobs in Canada by the end of next year.

The redundancies are part of its restructuring efforts to trim operating costs as energy demand and crude prices plummeted after the Covid-19 pandemic.

The job cuts will include positions at Imperial Oil, ExxonMobil Canada and ExxonMobil Business Centre Canada, the company’s affiliates in the country.

In a statement, ExxonMobil said: “Canada remains an important market for ExxonMobil; however, further actions are needed at this time to improve costs and ensure the corporation and its affiliates manage through these unprecedented market conditions.”

The company added that the recent pandemic has increased the urgency of the efficiency work forcing ExxonMobil to trim its workforce.

The step comes nearly a month after ExxonMobil confirmed around 1,900 redundancies in the US through a combination of voluntary and involuntary reductions. Primarily, the company’s management offices in Houston, Texas, will be affected by the decision.

ExxonMobil plans to trim its global workforce by nearly 15%

Last month, ExxonMobil said that it can reduce its global workforce by about 15%, a step that will make around 14,000 employees redundant including contractors.

The company also announced more than $10bn in budget cuts this year.

Apart from ExxonMobil, several other oil majors have also reduced their staffing to pull up revenues in this challenging period.

Royal Dutch Shell and BP are planning to axe up to 15% jobs, while Chevron planned cuts will amount to around 10%-15% of the workforce, reported Reuters.

Earlier this month, ExxonMobil reportedly withdrew from a partnership with Energas that was formed to establish a liquefied natural gas import terminal in Pakistan. The move was also seen as a part of its ongoing efforts to reduce costs.