The sale that includes nearly 5,000 natural gas wells in the Fayetteville Shale in Arkansas is part of the company's three-year $15bn divestment programme to reduce its massive debt 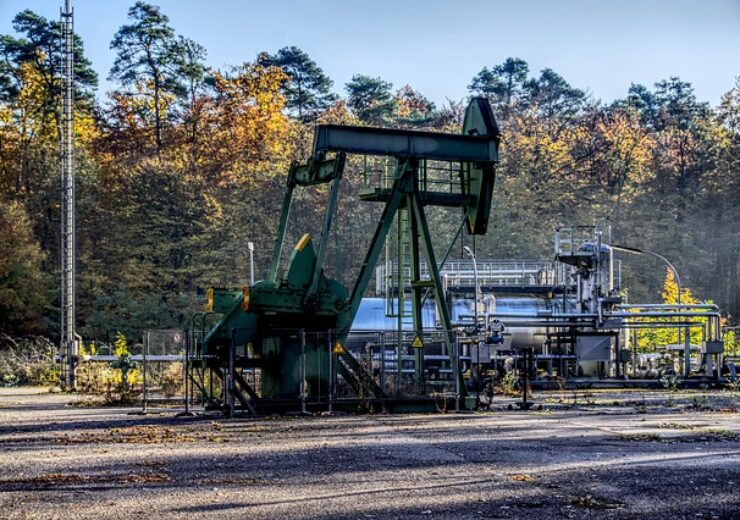 ExxonMobil has reportedly commenced the sale of its US shale gas assets, as part of its divestiture programme to raise $15bn by December this year.

ExxonMobil bought the Fayetteville assets in 2010 for a price of $650m at the time of US shale boom.

The US oil and gas company targets to receive bids for the assets this month, people familiar with the matter told the news agency.

King said: “We are providing information to third parties that may have an interest in the assets.”

Covering approximately 416,000 net acres, the Arkansas properties include some assets that were excluded from the company’s development plan last year.

King said that the sale consists of 844 operated and 4,104 non-operated wells.

ExxonMobil’s has already achieved a third of its $15bn divestment programme to reduce its massive debt that reached $70bn last year.

The programme includes dozens of assets in Asia, Africa, the US and Europe.

In March this year, Romanian state-controlled gas company Romgaz made a binding offer to acquire ExxonMobil’s stake of 50% in the Neptun Deep offshore gas project that is planned to be developed in the Romanian part of the Black Sea.

In 2008, ExxonMobil acquired a stake in the deepwater block, which covers an area of nearly 7,500km2 and is contained in water depths ranging from 100-1,700m.

In February, the company sold its 32% stake in the Baeshiqa licence in the Kurdistan region of Iraq to Norwegian oil and gas operator DNO.

Located 60km west of Erbil and 20km east of Mosul, the Baeshiqa licence covers an area of over 324km2.