ExxonMobil gets approval for $5bn LNG project in Vietnam

The integrated LNG project will feature a 4.5GW power plant and an LNG terminal of 6Mtpa capacity 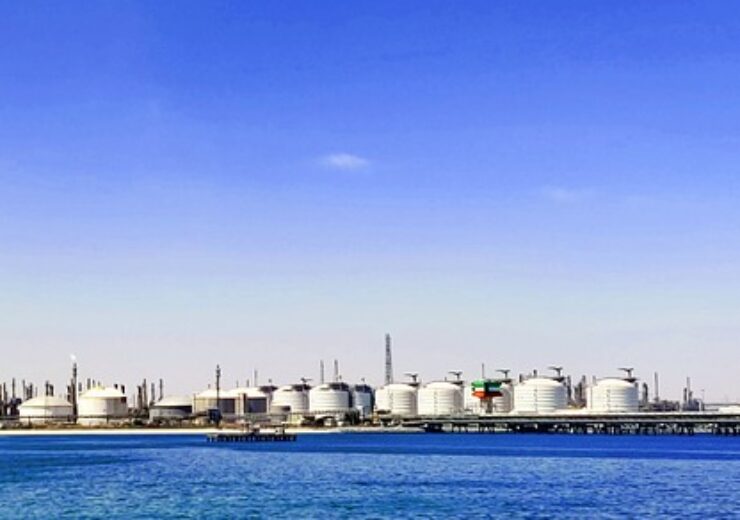 The LNG terminal to be built in the Haiphong port city. (Credit: Mohamed Aly from Pixabay)

The integrated LNG project will comprise a power plant and an LNG terminal.

Expected to begin operations in 2026-27, the LNG-fired power plant will initially have a capacity of 2.25GW. By 2029-30, the power plant’s capacity will be expanded to 4.5GW, reported Reuters, citing a statement issued by Haiphong’s People’s Committee.

The LNG terminal to be built in the port city will have a capacity of six million tonnes of LNG per year (Mtpa).

ExxonMobil to implement the LNG power project in two phases

In the first phase, three turbines of 750MW each will be installed for the power plant. The second phase will see the installation of the remaining 2.25GW capacity.

ExxonMobil will also develop a floating dock warehouse and a gas pipe in the first phase of the integrated LNG complex, reported Vietnam Investment Review. In the second phase, the US energy company will develop the floating storage units for the project.

At that time, the government stated that a power plant in Haiphong could use imported LNG coming in from the US or other countries.

A new master power development plan is being developed by the Institute of Energy of Vietnam, under which it had prepared a list of 22 LNG power plants to come up in the country, reported Reuters.

The LNG-fired power projects will have a combined potential capacity of up to 108.5GW with the first of which to begin power generation by 2023.

Last week, the Haiphong committee had also granted its consent to another $1.9bn LNG power project to be built in the city, which is expected to have a capacity of 1.6GW.