ExxonMobil and Qatar Petroleum (QP) have made a natural gas discovery in Block 10 located in the Cypriot waters of the Mediterranean Sea. 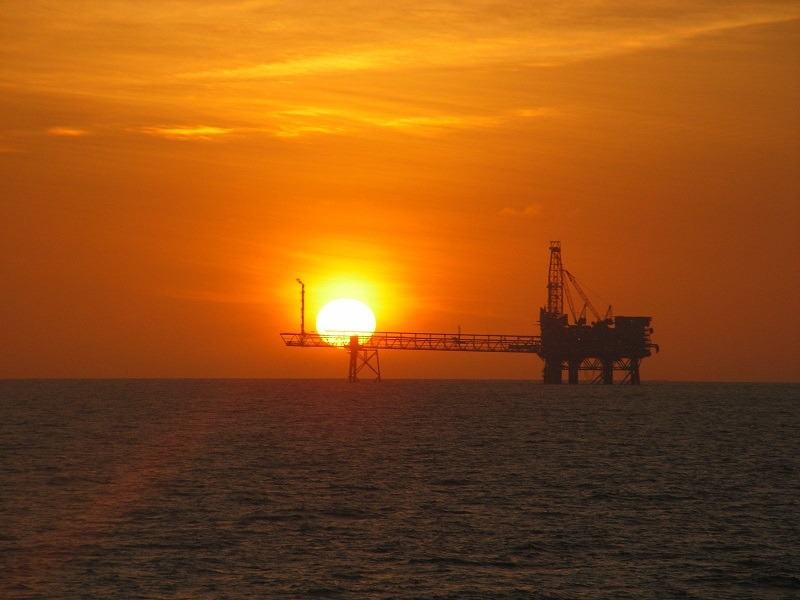 Image: The offshore Cyprus gas discovery was made following the drilling of the Glaucus-1 well. Photo: courtesy of QR9iudjz0/Freeimages.com.

The gas discovery was made following the drilling of the Glaucus-1 well to a depth of around 4,200m in 2,063m of water depth, where it intersected a gas-bearing reservoir of nearly 436ft.

ExxonMobil said that based on preliminary interpretation of the well data, the Cypriot gas discovery is estimated to have close to 5-8 trillion cubic feet of natural gas resource in place.

The US oil and gas company would need to undertake further analysis of the well data in the next few months before establishing the resource potential at the East Mediterranean gas prospect.

Glaucus-1 is the second of the two wells planned for drilling by the partners in Block 10. Prior to it, the first well, Delphyne-1, failed to find any commercial volumes of hydrocarbons.

Qatar Petroleum president and CEO Saad Sherida Al-Kaabi said: “We are pleased to announce this discovery in Cyprus, which is the second in Qatar Petroleum’s international exploration portfolio. This achievement is an important milestone in our strategy to expand our international footprint.”

Block 10, which is located about 180km south west from Limassol port, is spread over an area of 2,572km2. ExxonMobil and Qatar Petroleum signed an exploration and production sharing contract for the offshore block with the Cypriot government in January 2017.

Last month, ExxonMobil announced two new discoveries offshore Guyana, in the Stabroek Block, following the drilling of the Tilapia and Haimara prospects. The company and its partners in the offshore Guyanese block have made 12 discoveries till date.