ExxonMobil commissions ethane cracker at Baytown complex in US

ExxonMobil has commissioned the new ethane cracker with capacity of 1.5 million ton-per-year at the integrated Baytown chemical and refining complex in Texas, US. 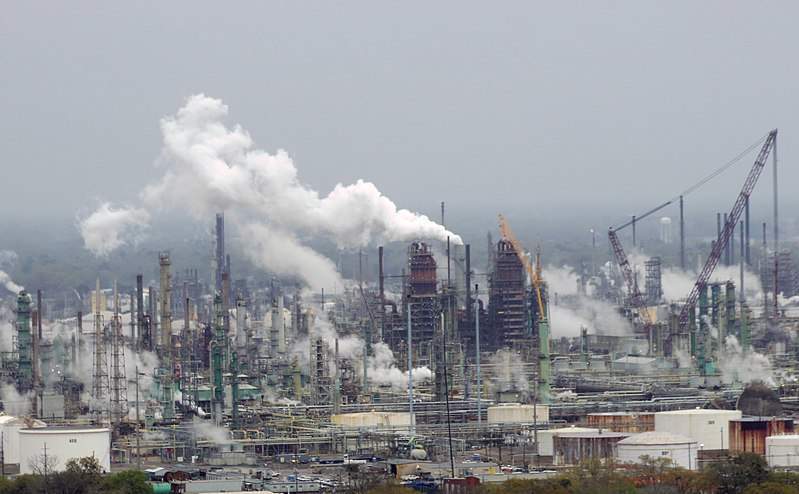 The project is part of ExxonMobil’s Baytown chemical expansion project and the company’s Growing the Gulf initiative.

Each of the polyethylene line has a production capacity of 650,000t per year.

Claimed to be one of the largest polyethylene plants in the world, the Mont Belvieu plant has manufacturing capacity of about 1.3 million tons per year.

“The abundance of domestically produced oil and natural gas has reduced energy costs and created new sources of feedstock for U.S. Gulf refining and chemical manufacturing while creating jobs and expanding economic activity in the area.”

Together, the Baytown ethane cracker and Mont Belvieu plant have created more than 10,000 construction jobs, 4,000 jobs in nearby communities and 350 permanent positions.

In an effort to expand manufacturing and export capacity in the US Gulf Coast region, ExxonMobil is strategically investing in new refining and chemical-manufacturing projects.

ExxonMobil said that the investments under the expansion program started in 2013 and are planned to continue through at least 2022.

Earlier, ExxonMobil said it has partnered with SABIC to build a jointly owned petrochemical complex in San Patricio County, Texas. The complex would include a 1.8 million ton-per-year ethane cracker.