The US-based oil and gas major has signed an expression of interest to capture, transport, and store CO2 from its Fife ethylene plant in Scotland 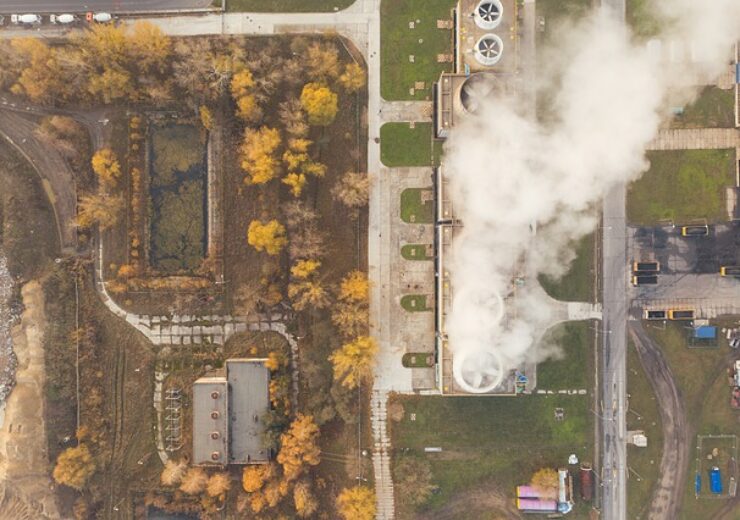 ExxonMobil has expanded the scope of its participation in the Acorn carbon capture and storage project (Acorn CCS project) in Scotland by including its Fife ethylene plant.

In this connection, the US-based energy company has inked an expression of interest to capture, transport, and store CO2 from its ethylene plant in Mossmorran, Scotland.

ExxonMobil had recently completed a $170m investment programme at the Fife ethylene plant, which involved upgrade of key infrastructure and introduction of new technologies.

The company is also undertaking a project to install an enclosed ground flare at the plant.

“With the right government policies in place and industry collaboration, the carbon capture and storage opportunities we are evaluating, such as in Scotland, have the potential to move forward with current technologies for large-scale, game-changing emissions reductions.”

The Acorn CCS project is anticipated to be operational in the mid-2020s. Based at the St Fergus complex, the project will use the emissions from the gas terminals to set up a major CO2 transportation and storage system in the UK.

The initial phase of the Acorn CCS project can potentially meet more than half of the UK’s target of annually capturing and storing 10 million metric tonnes of CO2 by 2030, said ExxonMobil.

With further expansion, the Scottish CCS project will have the capability to store an excess of 20 million metric tonnes per year of CO2 by the mid-2030s.

Recently, the Acorn CCS project was extended to include capture and store CO2 emitted from the Grangemouth refinery, which is jointly owned by Ineos with PetroChina.

Woodside to develop $750m hydrogen and ammonia project in Australia