The explosion took place at well number 5 at the Baghjan field, which has a total of 22 producing wells, including four gas wells 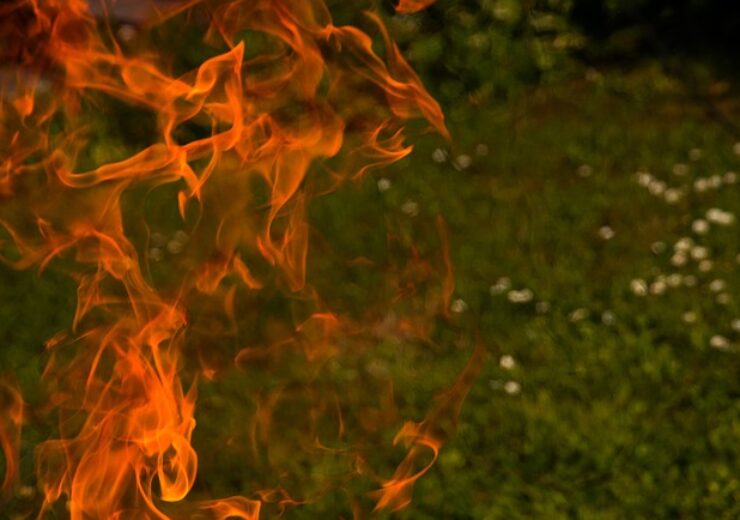 An explosion at an Oil India’s well at the Baghjan oil field in the Indian state of Assam has injured three foreign experts.

The well at Baghjan in Assam’s Tinsukia district has been spewing gas uncontrollably for 56 days since the blowout started in May.

In a statement, Oil India said: “The three experts were provided immediate medical attention by doctor at well site and later on they were taken to burn unit section of Astha Nursing Home at Dibrugarh. They have been released after dressing of the burn injuries. It is expected that operations will resume at Baghjan tomorrow.”

The injured experts from Singapore-based emergency management firm Alert Disaster Control are part of a team working on capping the Baghjan blowout.

The team had arrived at the site early last month.

The explosion took place at well number 5 at the Baghjan field, which has a total of 22 producing wells, including four gas wells.

On 9 June, the well caught fire leading to the death of two Oil India’s firefighters at the site.

Recently, local villagers erected a barricade blocking the road from well site, as they demanded compensation for the death of one of the residents who was affected from the incident.

Oil India stated: “More than 200 personnel from OIL, ONGC, Alert, Schlumberger and other contractors working at site including OIL Directors were not allowed to go out of the site after completing the day’s work yesterday (18 July)”

The oil well is located near the Maguri-Motapung Wetland and Dibru Saikhowa Biosphere Reserve in Assam.

In June, the National Green Tribunal (NGT) formed on eight-member committee to investigate the blowout and damages to the environment from the subsequent fire.