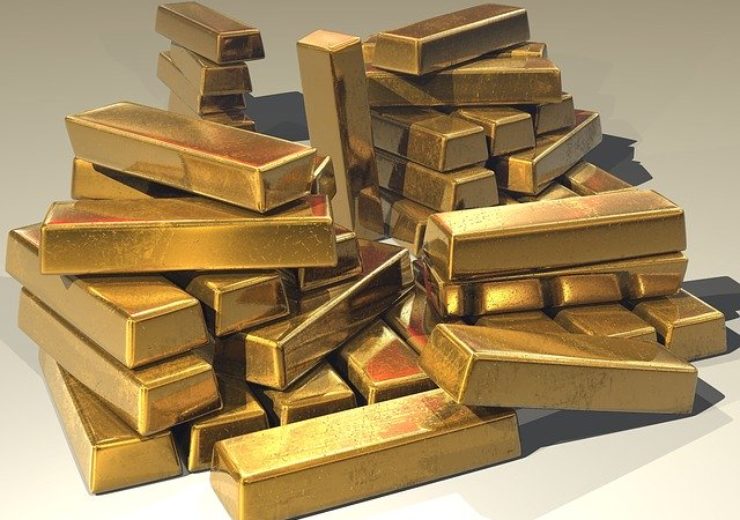 Australia-based Evolution Mining has signed a deal to acquire the Red Lake gold complex from Newmont Goldcorp in Canada for $375m in cash.

Under the terms of the agreement, the company will also pay an additional $100m in contingent consideration upon the discovery of new resources.

Evolution has committed to investing $100m on existing operations and a further $50m in exploration at Red Lake over the first three-year period after the deal is completed.

The company said that the acquisition will be financed through an A$600m ($407m) loan facility of a five-year term.

Evolution Mining executive chairman Jake Klein said: “Red Lake is an undercapitalised asset which, through a committed investment in development and exploration, is intended to become a cornerstone asset in the Evolution portfolio.

“The camp has significant exploration potential which, coupled with its relatively unexplored recent past, provides significant upside potential for Evolution to extend the longevity of the operation well beyond its current 13-year life of mine plan.”

Under the $100m contingent payment terms, Newmont Goldcorp will receive $20m from Evolution Mining over a 15-year period for each one million ounces of new gold resources added to the existing Red Lake resource base.

Newmont Goldcorp noted that the contingent payment is applicable to the first five million ounces of new resources.

The company intends to use finances from the deal to support its capital allocation priorities of returning cash to shareholders, maintaining an investment-grade balance sheet, and investing in a new portfolio.

“Evolution is a highly respected and responsible gold producer who is committed to the success of Red Lake and who we believe will prove a great partner for surrounding communities and stakeholders.”

The transaction is expected to be completed in the first quarter of 2020.