EVOL offers a greener alternative to local WA gold mine

Kirkalocka Gold Mine will soon be powered by a cleaner alternative, thanks to a new agreement between EVOL LNG and Adaman Resources. 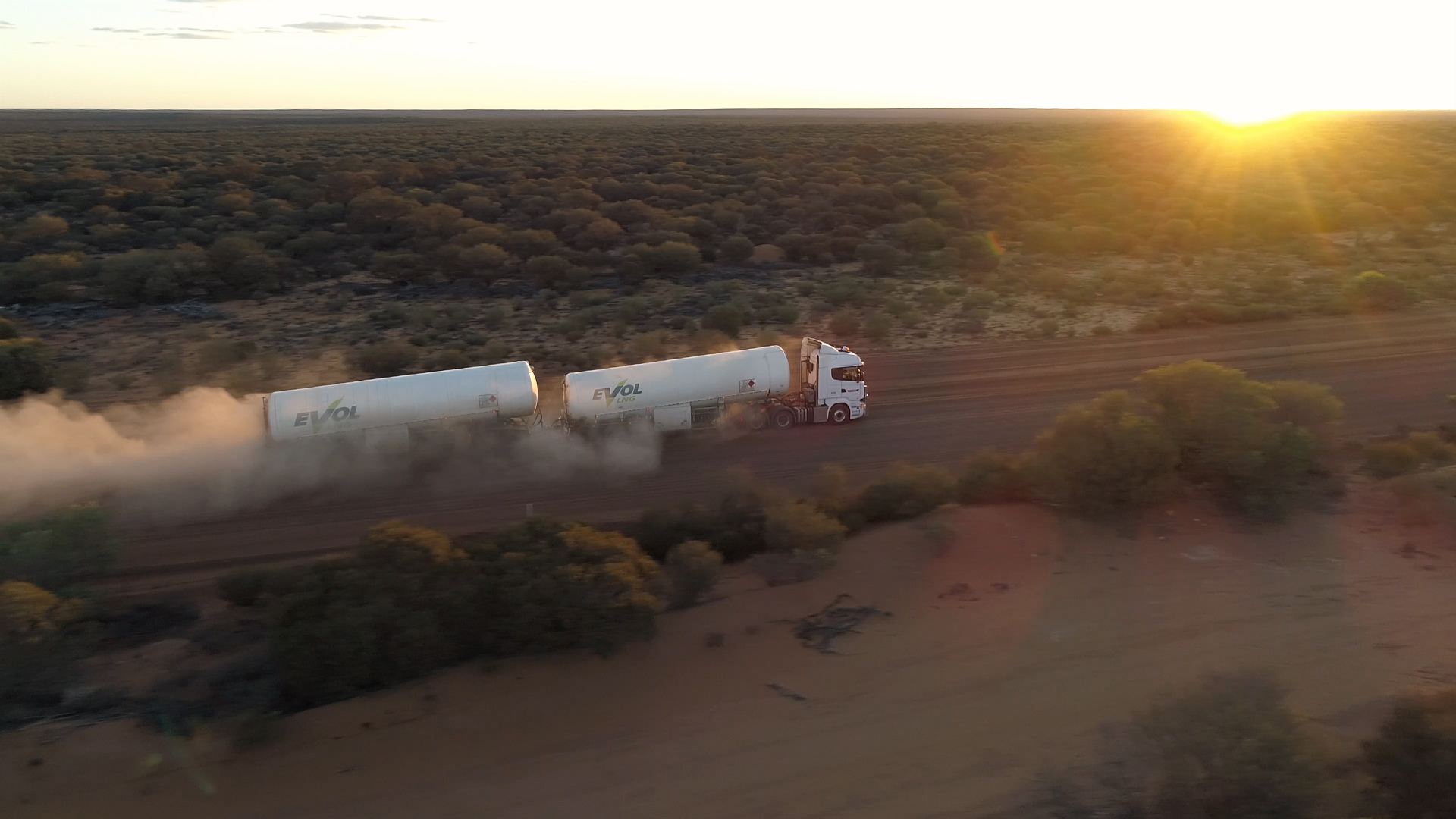 Image: The mine will use EVOL LNG to fuel Zenith Energy’s 14.5MW power station. Photo courtesy of EVOL LNG.

The long-term arrangement has EVOL supplying LNG to Adaman Resources’ wholly-owned subsidiary Kirkalocka Gold SPV Pty Ltd. The gold mine located approximately 70km south of Mt Magnet in the mid-west region of Western Australia, is set to restart operation after more than a decade, with the mine’s new owners refurbishing the processing plant and increasing its capacity to over 2.2 million tonnes per annum.

The mine will use EVOL LNG to fuel Zenith Energy’s 14.5 megawatt power station, with supply planned to commence from September 2019.

EVOL LNG and Wholesale Manager, Nick Rea, said the use of LNG as an alternative to diesel will help minimise the mine’s carbon emissions.

“LNG produces 25 per cent less CO2 emissions than diesel, and during the initial six years of operation, the mine will avoid 50,000 tonnes of greenhouse gas emissions by fuelling its power station with LNG instead of diesel. This is the equivalent of keeping around 3,000 cars off the road,” said Mr Rea.

EVOL will build, own, operate and maintain the on-site LNG storage and vaporisation facility at the mine. The facility will use EVOL LNG’s modular design which allows for fast installation and expandability to suit the mine’s growing energy requirements.

“Utilising LNG as an alternative to diesel-fired generation will significantly reduce our energy costs and exposure to volatile diesel prices. Based on the current diesel price, we estimate our energy costs to be reduced by more than $13 million during the first six years of operation,” he said.

EVOL’s Mr Rea said Kirkalocka Gold Mine was their third major contract in the mid-west in recent years, and sees huge potential for growth in this region.

“The scarcity of gas pipelines and absence of grid power would otherwise force off-grid mines to use diesel for power generation, but we are able to provide a much better solution with LNG. It’s clean, safe, reliable and lower cost than diesel.

“We have proven ourselves to the mining industry over the last decade, with seven mine sites now powered by EVOL LNG,” he said.