Critical Metals will obtain European Lithium’s Wolfsberg lithium project, which will support the rapidly growing EV supply chain in Europe, along with a 20% stake in the company’s additional projects in Austria 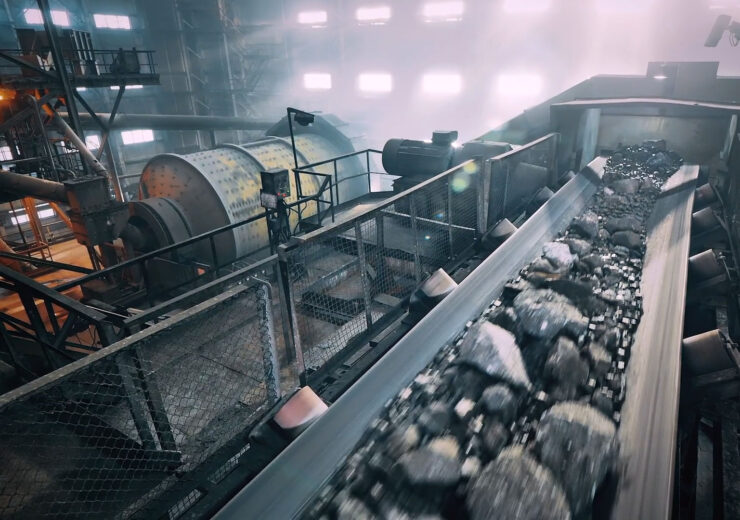 Australian mining company European Lithium has agreed to merge with Sizzle Acquisition, a special purpose acquisition company (SPAC), to become a publicly traded company in the US.

Under the terms of the SPAC merger, Critical Metals will be listed on the Nasdaq, subject to approval by shareholders of both European Lithium and Sizzle and other conditions.

The transaction, which has been unanimously approved by the Boards of Directors of both European Lithium and Sizzle, is expected to close in the first half of 2023.

Upon closing, Critical Metals will obtain European Lithium’s Wolfsberg lithium project, along with a 20% stake in the company’s additional projects in Austria.

European Lithium will be the largest shareholder of Critical Metals and will continue to trade on the Australian Securities Exchange.

Sizzle vice chairman Jamie Karson said: “The team at Critical Metals has made significant progress advancing Europe’s first licensed lithium mine and is well positioned to be the largest supplier of battery-grade lithium in the region.

“We are pleased to partner with Tony, Dietrich and the rest of the excellent management team as Critical Metals becomes a publicly traded company in the US.

“As reinforced by Critical Metals’ expected strategic arrangement with BMW AG, we believe the Project will play a key role in further accelerating EV adoption in Europe.”

The Wolfsberg lithium project is expected to become the first major source of battery-grade lithium concentrate in the region, to support the rapidly growing EV supply chain in Europe.

European Lithium has signed an agreement with German carmaker BMW to supply battery-grade lithium hydroxide, in exchange for an upfront payment of $15m.

According to Critical Metals, the proceeds from the transaction will be used to procure the resources required to advance the construction and commissioning of the project.

Critical Metals executive chairman Tony Sage said: “We are enthusiastic to partner with the Sizzle team to become a publicly traded company on Nasdaq and are thrilled to have Carolyn Trabuco, Sizzle’s lead independent director, join our board.

“The need for additional battery-grade lithium in Europe will only continue to accelerate as demand for EVs continues to outstrip supply.

“The Project is poised to become the first major source of battery-grade lithium concentrate in Europe, the world’s leading EV market, capable of supporting the production of approximately 200,000 EVs per year.”

Jett Capital Advisors served as the exclusive financial advisor and White & Case as US legal advisor to European Lithium on the transaction.