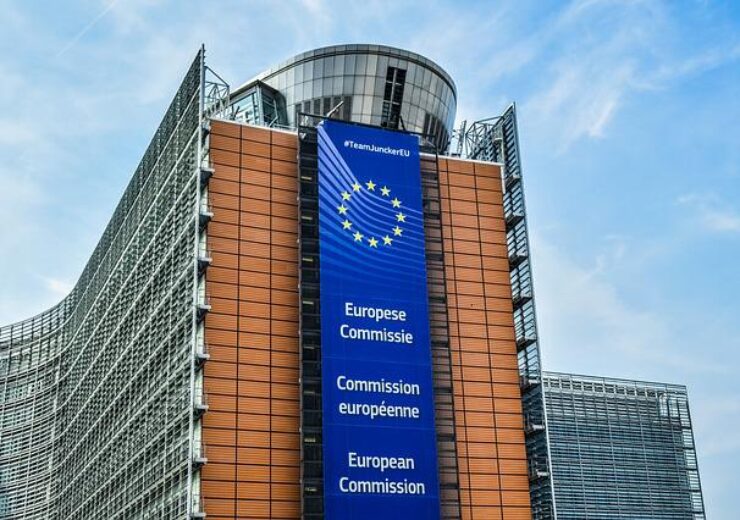 The European Commission has opened an in-depth investigation to assess the proposed acquisition of OMV Slovenija by MOL under the EU Merger Regulation. The Commission is concerned that the proposed transaction may reduce competition in the retail motor fuel markets in Slovenia.

Executive Vice-President Margrethe Vestager, responsible for competition policy, said: “To ensure that fuel prices at the pump are not artificially inflated by lack of competition, we need to keep a close eye on consolidation. OMV Slovenija and MOL are two of the leading fuel suppliers in Slovenia which compete head-to-head in many local areas. We need to carefully assess whether the changes in the competitive landscape prompted by the proposed acquisition would have an impact on prices or the quality of services.”

MOL and OMV Slovenija are, respectively, the third and second largest fuel suppliers in Slovenia after Petrol, the partially state-owned incumbent. By acquiring OMV Slovenija, MOL would hold high market shares in the fuel retail markets and, together with Petrol, they would hold a very large share of the market. All other competitors are significantly smaller and unlikely to pose any significant competitive constraint on MOL or Petrol after the transaction.

At this stage, the Commission is concerned that the transaction may significantly reduce competition in the retail supply of motor fuels (gasoline and diesel) to individuals and businesses in Slovenia.

The Commission’s preliminary investigation shows that the parties compete head-to-head in many local areas throughout Slovenia. The transaction would thus remove the main competitive constraint that MOL and Petrol currently face in the market. In addition, the market is very transparent and the transaction could facilitate coordination between MOL and Petrol.

Furthermore, relatively high barriers to entry and expansion, such as the cost to set up a network of petrol stations, regulatory constraints and the scarcity of attractive locations, characterise the retail supply of motor fuels in Slovenia. In addition, new entry seems unlikely on any significant scale in the short to medium run.

The Commission will now carry out an in-depth investigation into the effects of the transaction to determine whether it is likely to significantly reduce effective competition.

The transaction was notified to the Commission on 13 May 2022. MOL decided not to submit commitments during the initial investigation to address the Commission’s preliminary concerns. The Commission now has 90 working days, until 28 October 2022, to take a decision. The opening of an in-depth investigation does not prejudge the outcome of the investigation.