The European Union has agreed to increase its consumption target from renewable sources, aiming for 32% by 2030 instead of the earlier 27%. 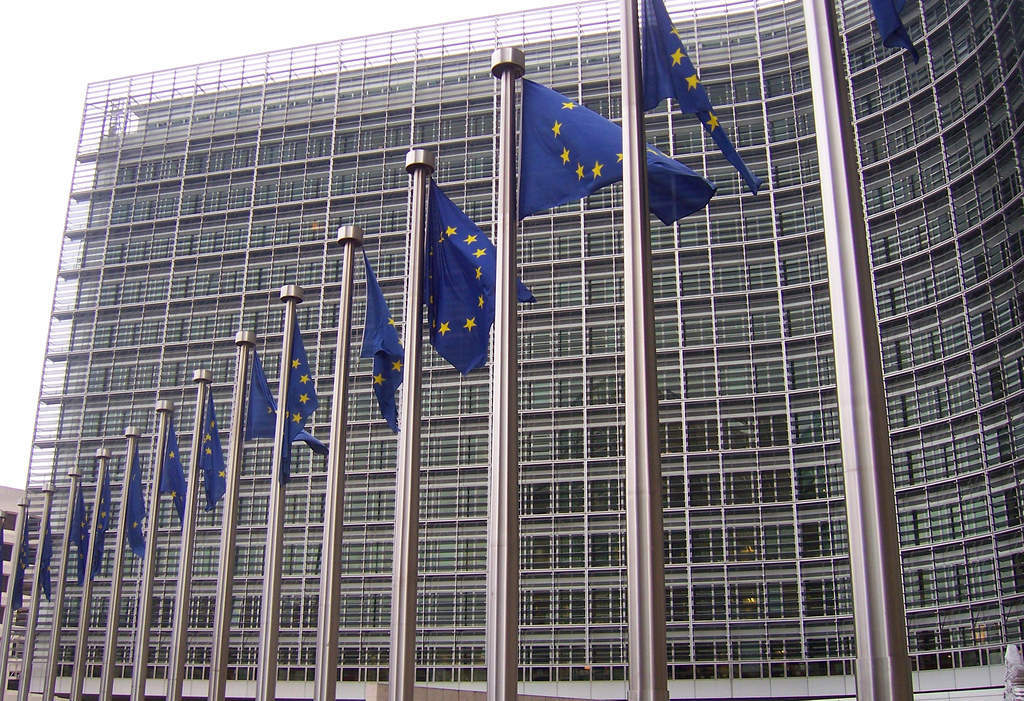 Negotiators from the European Commission, the European Parliament and the Council have informally agreed on a binding 32% EU renewable energy target, which includes a review clause by 2023 for an upward revision.

The 32% binding level target is lower than the proposal for a 35% share voted by Members of the European Parliament (MEPs) in January this year.

It increases the level of ambition for the transport and heating/cooling sectors and improves the sustainability of the utilisation of bioenergy.

European Commissioner for climate action and energy Miguel Arias Cañete said: “Renewables are good for Europe, and today, Europe is good at renewables. This deal is a hard-won victory in our efforts to unlock the true potential of Europe’s clean energy transition.

“This new ambition will help us meet our Paris Agreement goals and will translate into more jobs, lower energy bills for consumers and less energy imports. I am particularly pleased with the new European target of 32%.

“The binding nature of the target will also provide additional certainty to the investors. I now call on the European Parliament and the Council to continue negotiating with the same commitment and complete the rest of the proposals of the Clean Energy for All Europeans Package. This will put us on the right path towards the Long-Term Strategy that the Commission intends to present by the end of this year.”

The European Commission stated that the new rules will help in creating an enabling environment to speed up public and private investment in innovation and modernisation across crucial sectors.

It also stated that beyond strengthening energy and climate legislation, the EU intends to enable measures that can stimulate investment, create jobs and improve skills of people across all the countries in the union.

In recent years, some European countries, especially Romania and Spain, have been imposing punitive taxes on their citizens for participating in renewable energy transition.. The regulation will end all such punitive measures and will allow citizens to freely participate in energy transition.

The framework also has plans to phase out palm oil as a source of biofuel by 2030, while allowing the use of food and food crops to be used in biofuel production by 2020.

Nature and net zero should be placed at the heart of UK economic recovery, says EAC